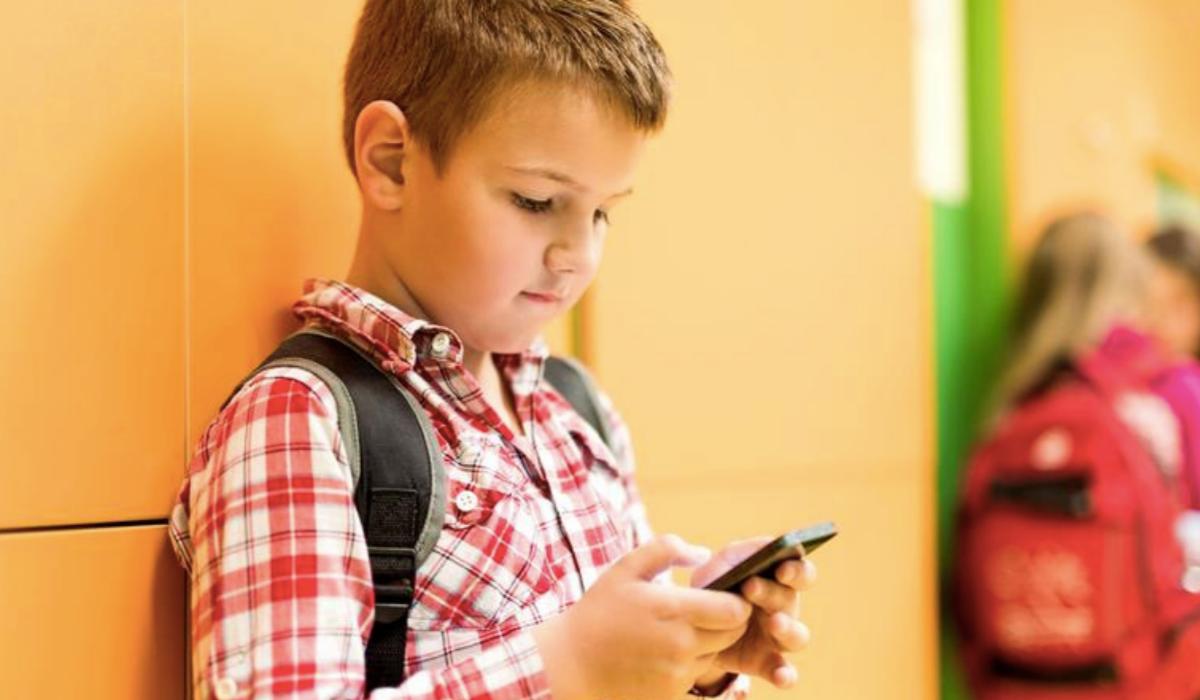 Top 10 Activities for Kids That are Hooked to their Phones

Do you have a hard time pulling your kid away from the computer screen? Between Minecraft, YouTube, and social media, you might feel like your child is too busy to play with their friends. Think again. Here are the top 10 activities for kids that are hooked to their phones. 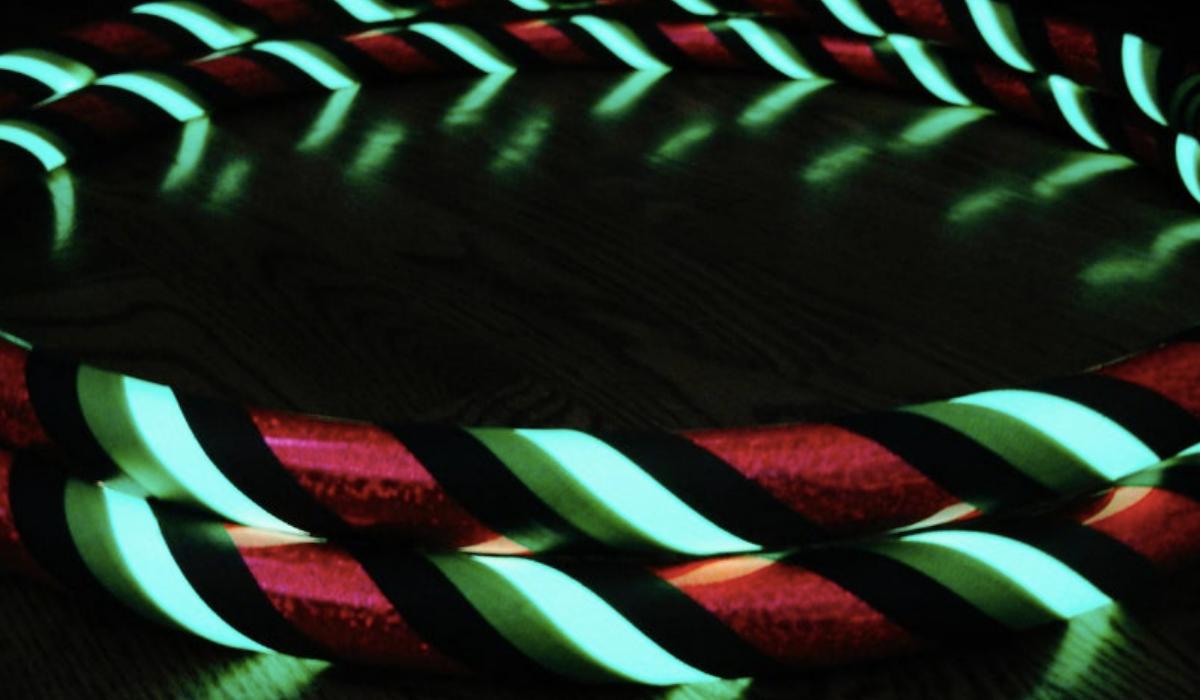 Has there ever been a child who didn’t like hula hooping? Of course not! Hula hooping is the best way to trick your kids into exercising while having fun at the same time. Plus, they’ll forget their phones inside once they flip on the glow in the dark switch. Did we mention that these fun hoops can change colors, too? Play some fun music and turn your glow in the dark hooping sesh into a party your kids won’t forget! 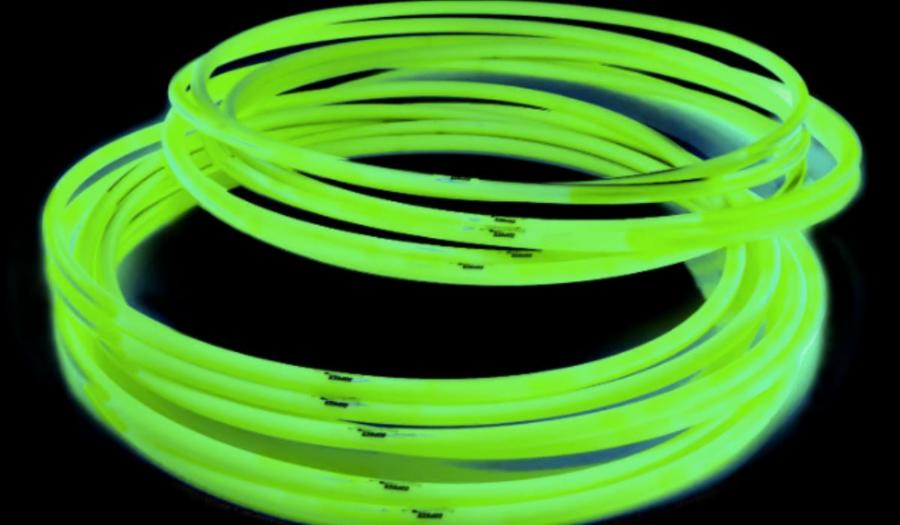 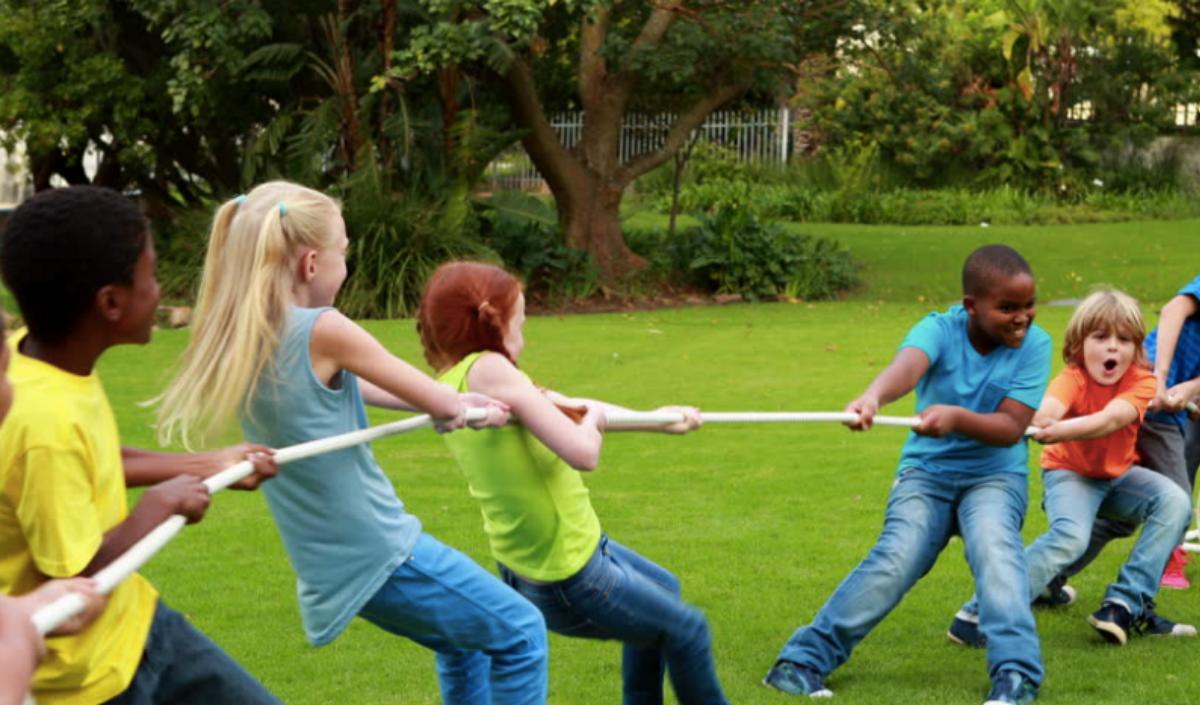 Who doesn’t love a good old-fashioned game of tug of war? Although this game has been popular since we were children ourselves, it’s always a good idea to play with your kids. Not only does tug of war strengthen your core, but it also toughens up your calves and biceps. Bonus points for using teamwork along the way. Pro tip? Let your kids go wild playing tug of war in the mud. They’ll be sure to have a real blast! 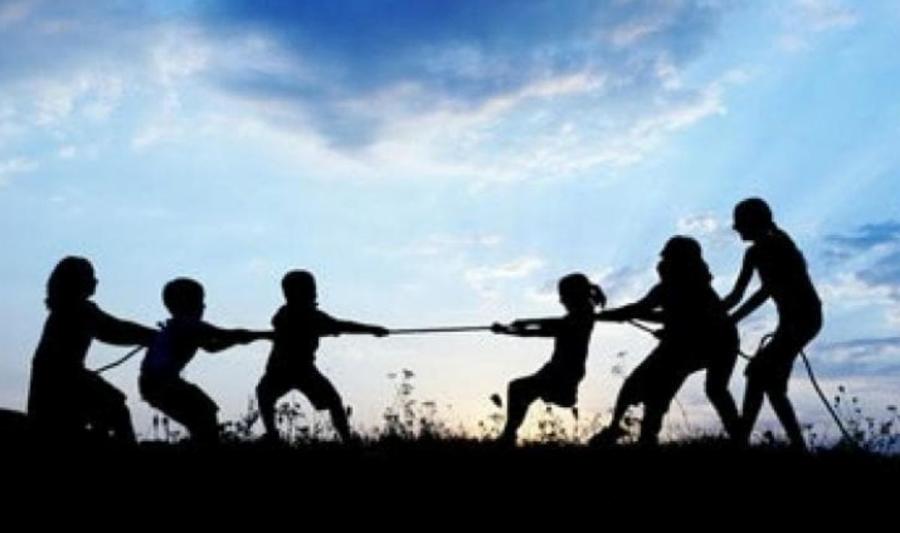