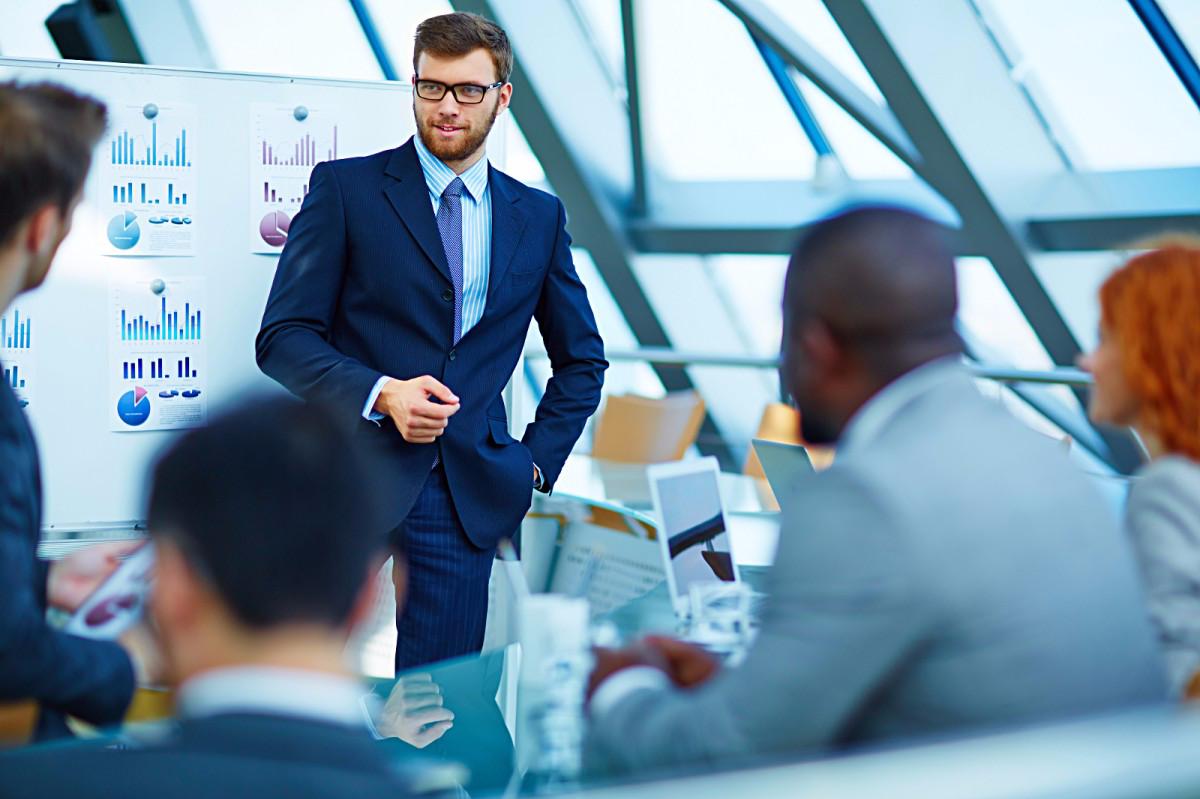 Which of These 5 Styles of Leadership Should You Be Using? 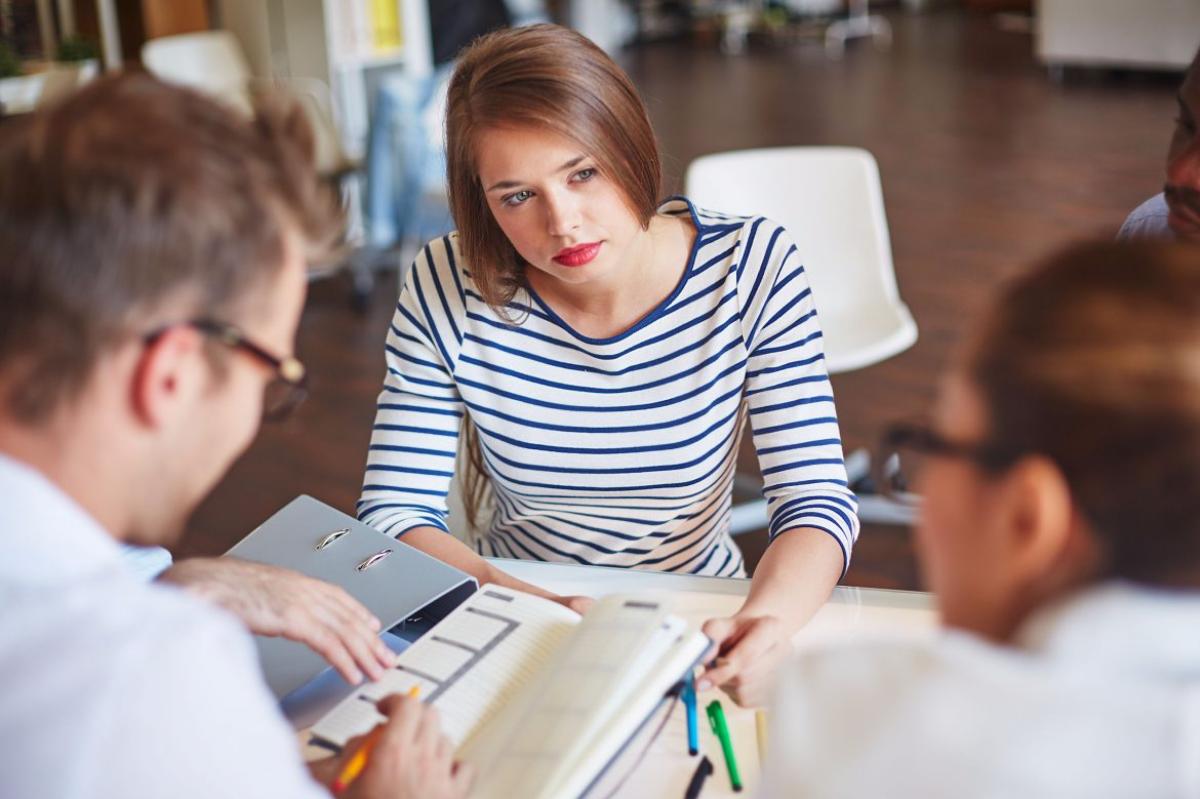 Transactional leadership was the typical style found in most large companies during the latter half of the twentieth century. This style was based on a few key beliefs. These beliefs included the idea that people perform best when there is a clear hierarchy, that punishments and rewards are the best way to motivate workers, and that workers need to be carefully supervised to ensure they meet standards.

While this style of leadership does still exist, it often leads to a slow decline in worker productivity and innovation, a lack of loyalty, and the creation of an “us against them mentality” between the staff and the management. If you’ve ever had a boss or manager you truly disliked, it’s very possible they were practicing this management style.

Of course, it makes sense for there to be consequences for poor behavior or a lack of work ethic, but using this leadership style too aggressively can actually turn competent and genuinely good workers into disinterested, unmotivated, and disloyal employees. 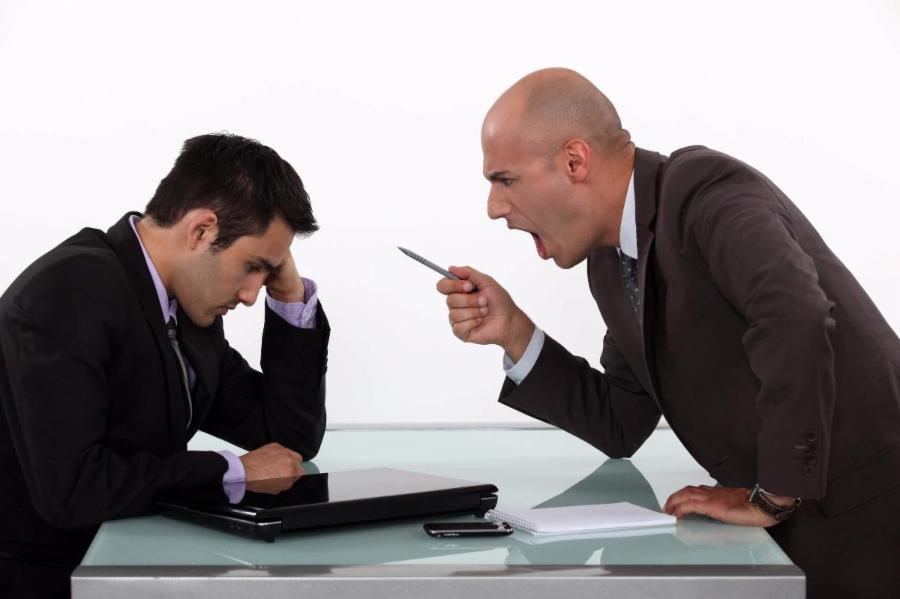