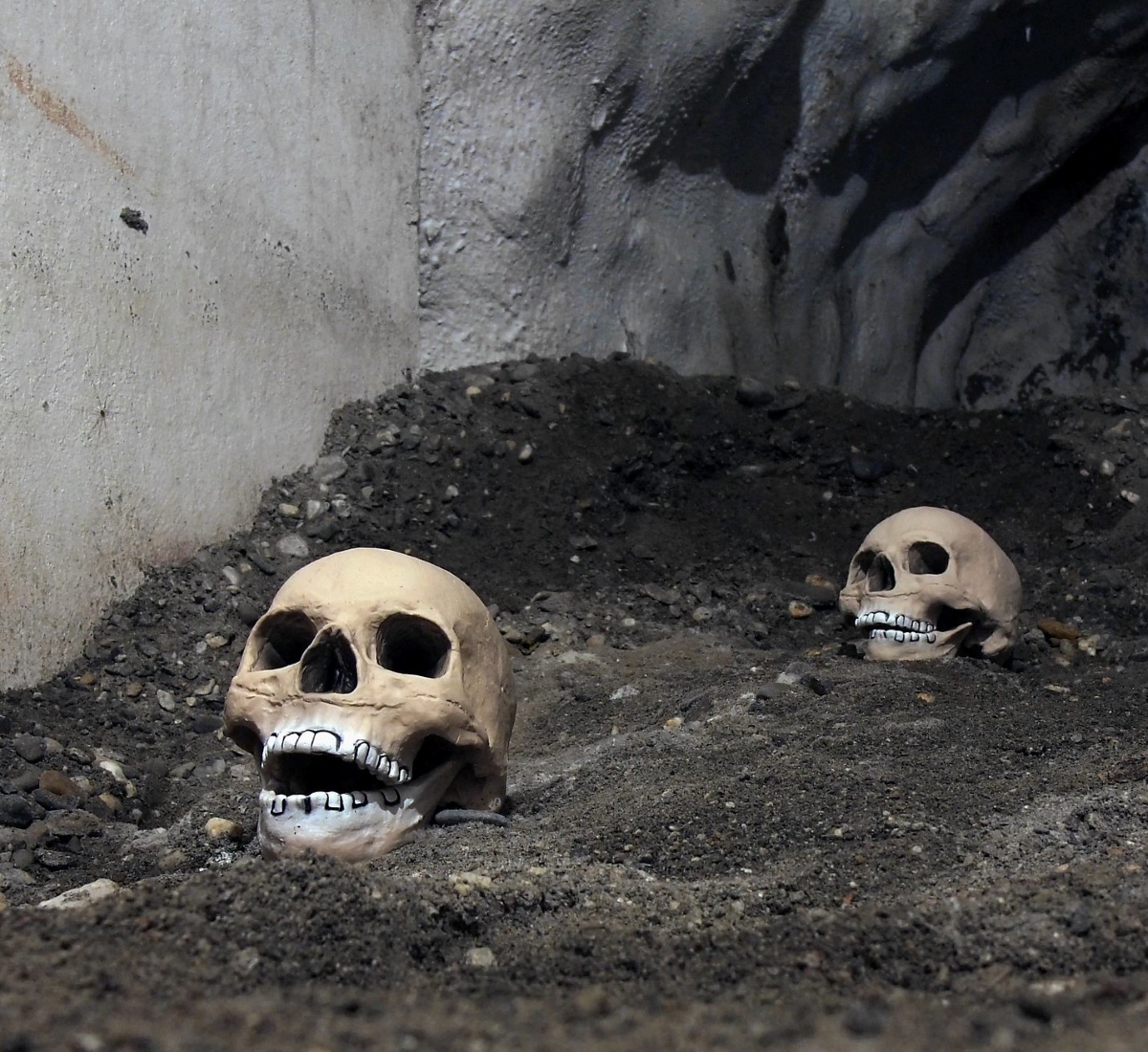 25 of the Most Creepiest Places on Earth

The world has many strange places with haunted histories. If you’re a lover of the macabre, you might want to put some of these places on your list to visit. With these 25 of the most creepiest places on Earth, you won’t be disappointed. However, if you’re not a thrill-seeker, you can get a kick out of seeing them through a computer screen. The Lizzie Borden Murders are among the most famous in the United States. Parents Andrew and Abby Borden were axed to death on the morning of August 4, 1892. The only suspect was the innocent-looking daughter Lizzie. Although acquitted, she was ostracized from the community. Now you can tour the location where it all happened. 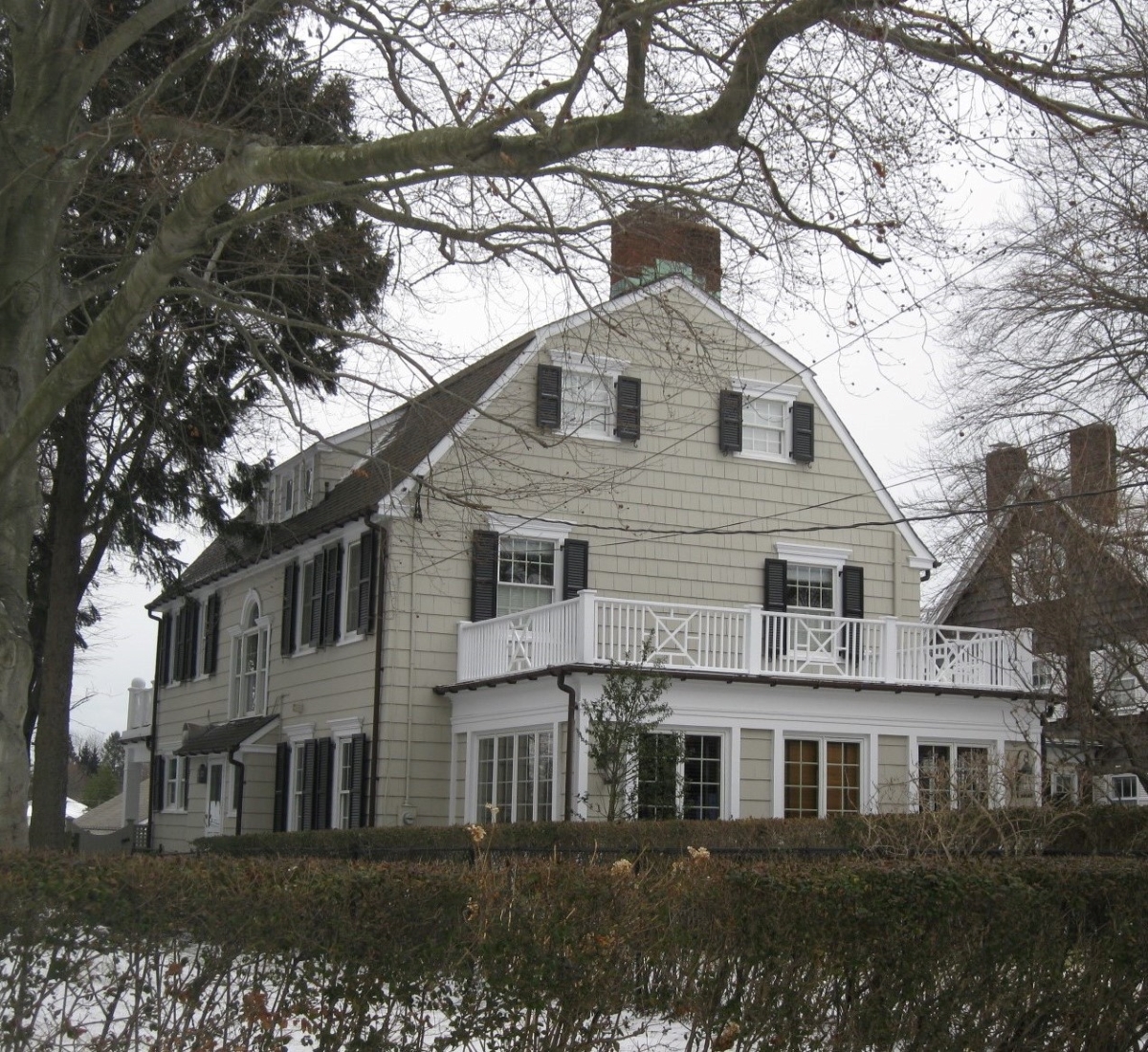 In 1974, a man killed six members of his family in this suburban Amityville home. The occupants who moved into the house afterward left after only 28 days. They claimed to have been haunted by paranormal disturbances. The events inspired a book and a movie, making it one of the creepiest places to see.