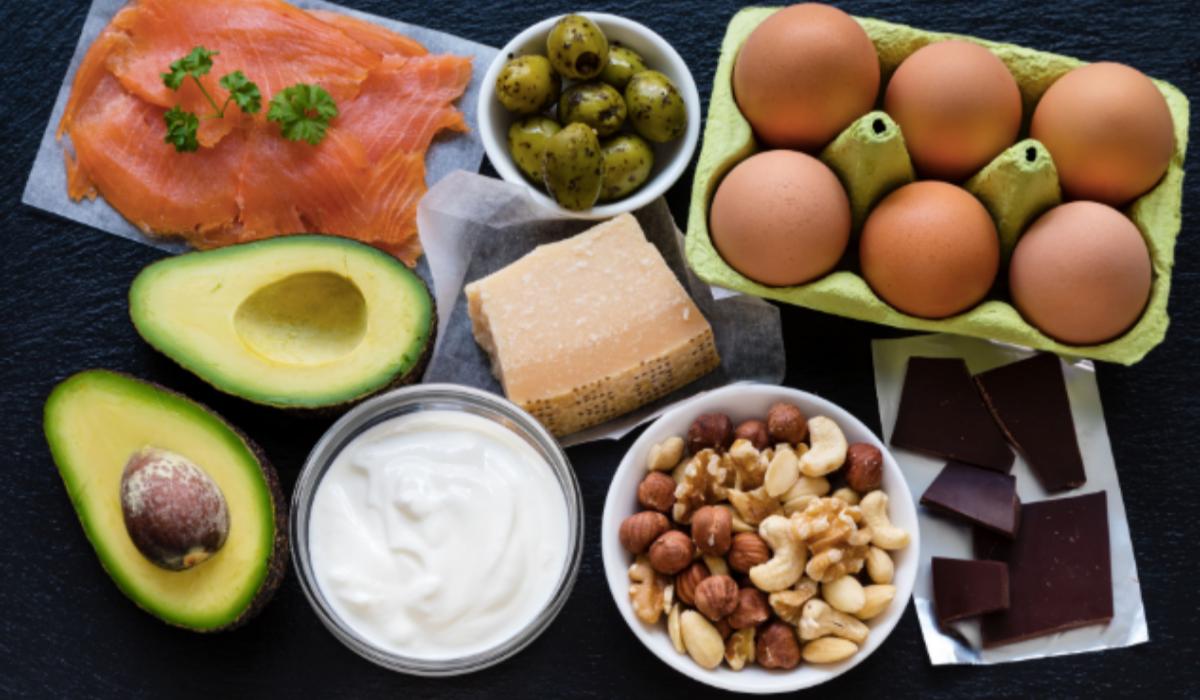 Everything You Need to Know About the Ketogenic Diet

Have you ever heard of the ketogenic or “Keto” diet? Apparently, the Keto diet is the most recent trend to hit the health industry. Not only does going Keto burn extra calories, but it also helps to melt away fat. It’s no wonder why stars like Vanessa Hudgens and Adriana Lima adore the Keto diet. Here’s everything you need to know about the ketogenic diet and why you should try it.

What’s the real story about the ketogenic diet? Essentially, the Keto diet makes your body go into the “ketosis” zone, which switches your metabolism from burning carbs to burning fat. This diet also stimulates weight loss, breaking your addiction to unhealthy foods like sugar. The Keto diet is surprisingly easy. Just avoid carbs and eat more fatty foods. This allows your body to enter a ketosis state, burning fat as a source of energy instead of carbs.

According to actress Silver Ang, “I lost almost 10 pounds in two months on the keto diet.” Ang continued, “And the best thing was, I didn’t even feel like I was on a diet!” As if that wasn’t enough, Kim Kardashian went on the keto-friendly Atkins diet herself after having baby Saint West in 2016. Supposedly, Kim dropped over 59 pounds almost immediately. Nonetheless, there are a few downsides to trying the Keto diet on the go. Believe it or not, Virtuos marketing director Jem Loh says, “As I travel frequently for work, it can be challenging to manage a keto diet while on the move. I find myself bouncing in and out of ketosis when I travel.”

Loh also revealed that she struggled “to overcome the initial keto flu,” which are flu-like side effects, including headaches and fatigue, when the body adapts to the diet. She adds, “ I was kicking sugar cravings over and over.” In spite of this, Loh is still a huge advocate for the ketogenic diet.

Did you know that the Keto diet started out as a treatment for people with epilepsy? In fact, the same diet that’s loved by celebrities has a medical purpose. Shockingly, researchers at the Mayo Clinic discovered that patients with epilepsy would benefit from lower blood sugar levels. That’s why they originally created the Keto diet. The purpose is to make the body go into starvation mode without literally starving a person.

Now it’s the best way to lose weight for millions. But, is the Keto diet right for you? It depends on if you can stick to a strict eating regimen. Plus, Keto goes hand in hand with intermittent fasting. If you haven’t heard of intermittent fasting yet, it’s when you stop eating for an extended period of time.

For instance, if you eat dinner at 8 p.m., then you wouldn’t eat again until 8 a.m. That doesn’t sound too bad, right? Of course, you should supplement periods of Keto fasting with snacks too, like bone broth, green tea, and water. For those who decide to combine Keto with intermittent fasting, studies have shown that your body will decrease inflammation, lose weight, and speed up metabolism. 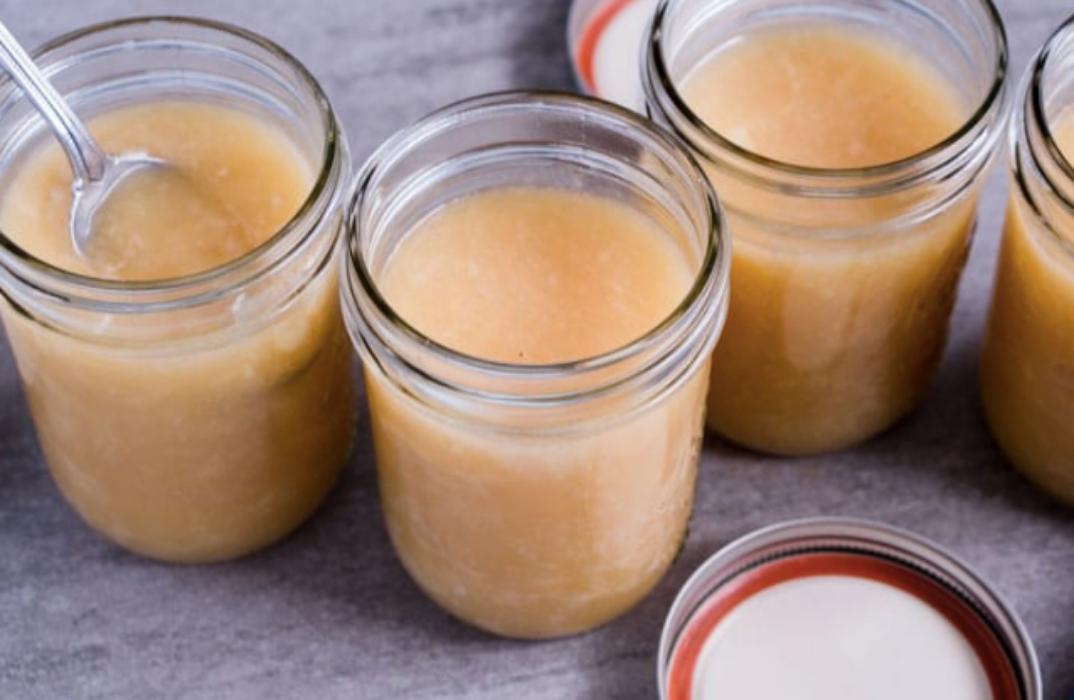 However, you need to talk to your doctor before you start this diet, especially if you’re planning to do intermittent fasting, as well. Even though the Keto diet is popular among models and athletes, the medical community is still reaching its verdict. When they asked clinical dietitian Jaclyn Reutens if the Keto diet was a good idea, she responded, “It is not considered a healthy, balanced diet, as the amounts of carb and protein are limited, not to mention the diet is almost devoid of fruits and vegetables.” 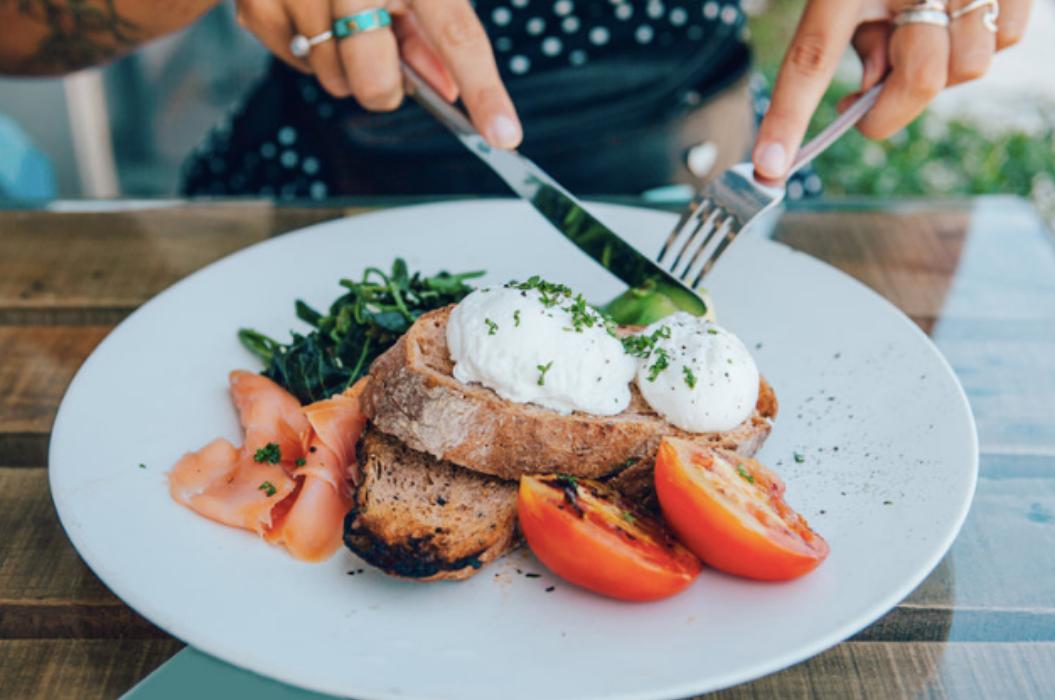 For that reason, it is crucial to get the green light from your medical practitioner before you try the ketogenic diet plan. And that is especially important if you suffer from any type of medical condition or concern.

What to Eat on the Keto Diet

Basically, the Keto diet is all about high levels of fat and protein and low levels of carbs. That means that grains like rice and pasta are usually a no-no on this diet. Also, avoid processed foods like microwavable dinners, for example. Don’t forget to ditch foods with sugar like soda and candy.

But here’s the kicker: you should also stay from most fruit, except for mixed berries. Beans and root veggies should also be put on the backburner, as well as alcoholic beverages and most condiments. The point is to avoid and lower your carb intake as much as possible.

So, what can you eat? There are a lot of different foods that can help your body adjust to the Keto diet. For example, you can have an avocado-based smoothie with Stevia for breakfast. Hungry for lunch? Grab a turkey salad with egg whites. For dinner, eat a light protein, like chicken or fish, paired with veggie rice. Additionally, seafood like clams, mussels, octopus, oysters, and squid are all Keto-approved. 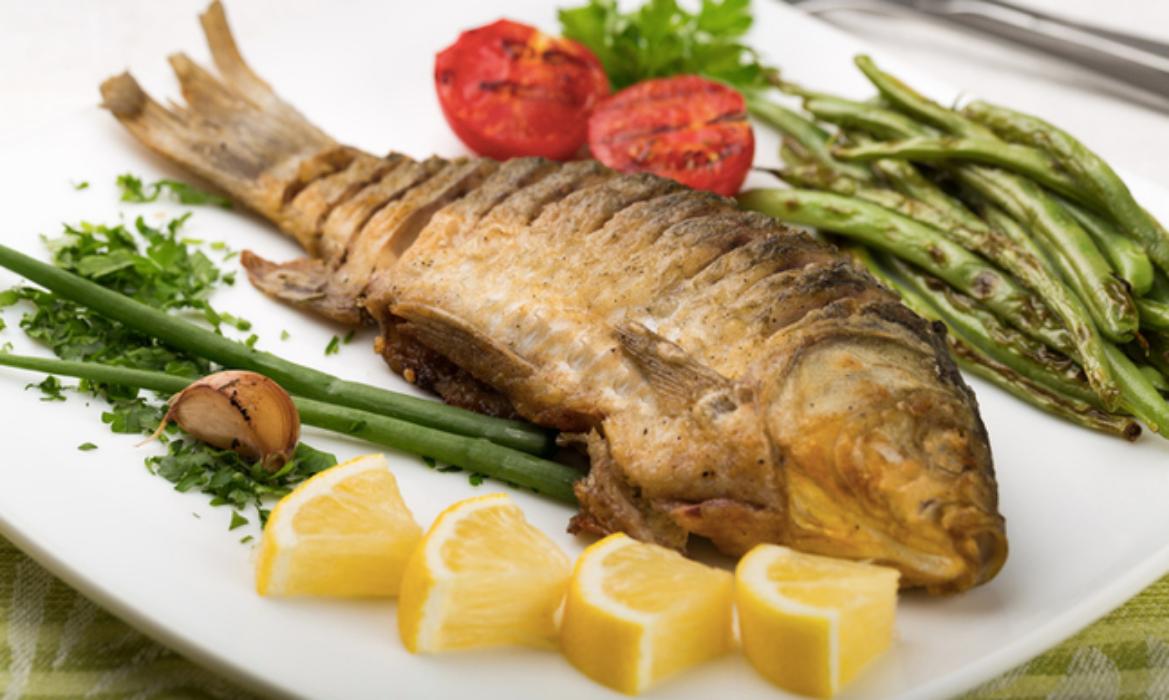 Other foods that are great to eat on a Keto diet include:

With all the delicious food options that you can eat on the Keto diet, you definitely won’t be hungry anytime soon. Just remember to snack in between meals.

The Real Deal with the Ketogenic Diet

Celebrity nutritionist Charlotte Mei de Drouas revealed, “A nutritious and balanced diet would include a variety of healthy foods that are not included in the keto diet due to their high carbohydrate content.” Charlotte also explained, “Examples would be most fruits, vegetables, legumes, and grains. Many of these foods contain vitamins, minerals, fiber and other nutrients not found in other food sources.”

The Keto diet might not be good for everyone, but it could be the perfect solution for those looking to burn fat quickly. Ultimately, Charlotte Mei de Drouas had this to say about the ketogenic diet, “Speak to your GP or a health professional and don’t rely on the Internet as your source of information.” Charlotte also advised, “There’s no magic bullet for long-term weight loss. Look for a diet that is sustainable for you.”

So, if you need to lose weight in a hurry for a special life event and your doctor says it’s okay, go ahead and try the Keto diet. Otherwise, it’s best to stick to a balanced diet with plenty of water and exercise.

5 Inexpensive Things You Need to Get Fit at Home

8 Dimensions of Wellness and Your Holistic Health

5 Myths About Therapy You Should Know