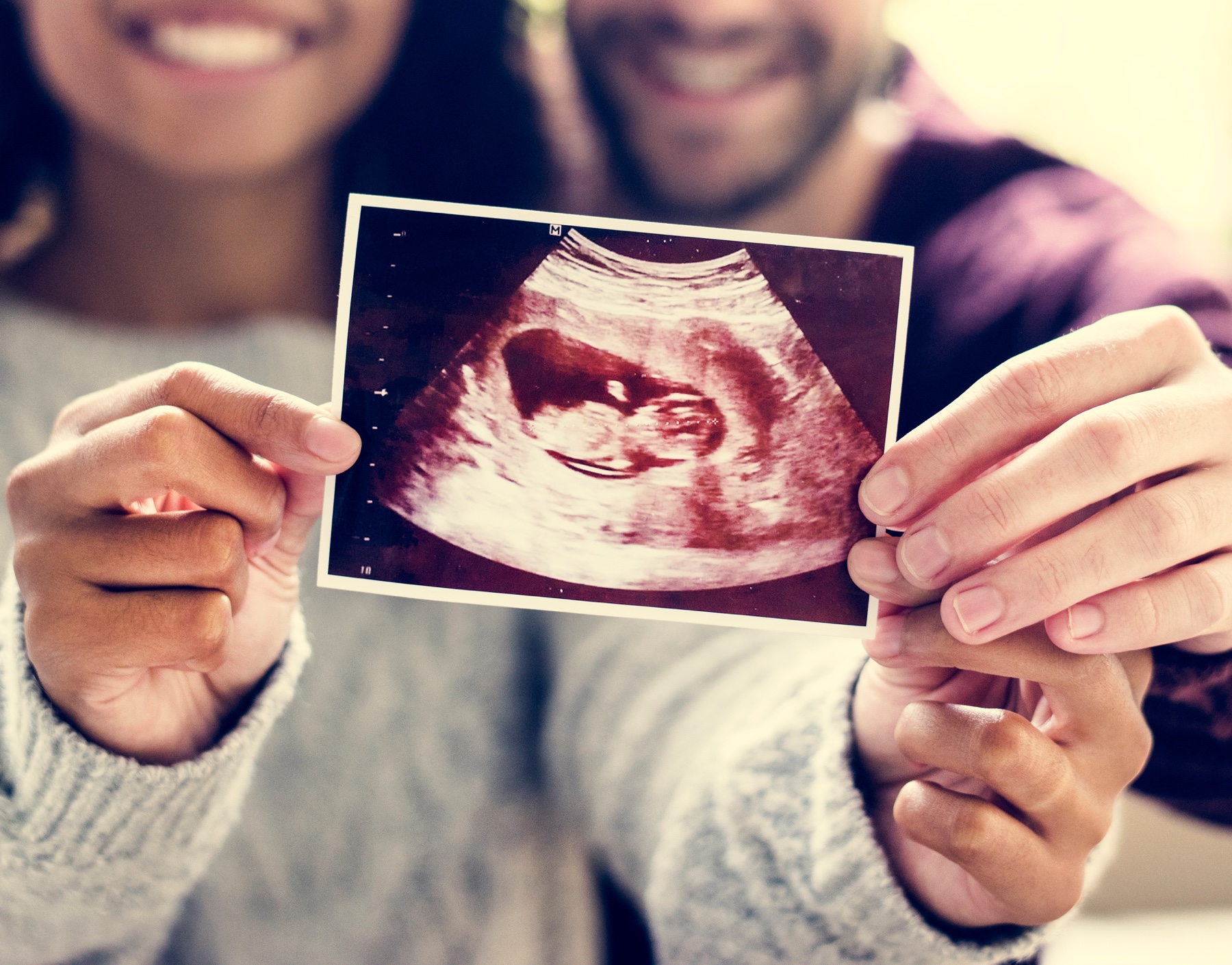 6 Reasons Couples Are Turning To Surrogacy

Also recorded in the year 2010, the WHO – Worldwide Health Organization – stated that over 48.5 million couples worldwide struggled with infertility and were not able to have children.

Since the dawn of time, women who suffered from infertility struggled with the psychological and emotional trauma typically associated with being unable to bear a child. Women were, and often still are, sometimes pitied, blamed and even ostracized by society when unable to have children.

Men too can experience similar emotional and/or psychological trauma, but this research group has been studied less by modern scientists. It can be far more difficult for men to seek psychological help. For both men and women, being diagnosed as infertile can have lasting detrimental psychological and/or emotional trauma that should be addressed by psychological treatment.

Due to these common adverse feelings and mental health struggles that often accompany the realization that a woman or couple can’t have children, there has been widespread speculation of whether stress actually causes infertility or comes after this devastating diagnosis.

In the past, the only option for those diagnosed as infertile was to adopt a child in order to build a family. Since ancient times, some well-to-do people used a traditional surrogate to have a child. This option meant that the surrogate mother contributed her egg thereby making her related to the child she carried through shared family genetics.

Rather than pursue the typical adoption route, many more couples and individuals deemed infertile are turning to gestational surrogacy for their family expansion plan.

At Made in the USA Surrogacy, we are currently searching for compassionate and empathetic women desiring to become a surrogate. Surrogate mothers can assist another in the joyous walk of pregnancy that many others in the US or around the world would not fully experience otherwise.

Women who might be thinking of becoming a surrogate can benefit from these top 6 reasons you need to become a surrogate today.

Reason #1. Love Being Pregnant & Wish to Share Joy of Parenthood

It is important for women considering this avenue to share their gift of life with another couple to realistically assess whether undergoing surrogacy in California is something that they will enjoy. Good surrogate candidates are those women who really enjoy being pregnant but do not have a desire to raise another child at that time.

Ideally, potential surrogates must prove that they have a minimum of at least one healthy pregnancy behind them. This information is required by agencies via the potential surrogate’s medical records in order to prove that the candidate is likely to experience a future healthy pregnancy as a surrogate this time. These medical records can also help any chosen surrogacy agency in California to help determine if the candidate meets the other surrogacy qualifications as well.

Reason #2. Surrogates Have Deep Empathy for Others Unable to Have Children

Most of our surrogate mother candidates are empathetic individuals and simply love being a mother themselves! After all- who doesn’t appreciate that beautiful small smile in the morning? As referenced above, there are many couples in the world who are unable to have children- but long to have the relationship of true fulfillment that motherhood can bring. If you are a woman who loves being pregnant- but also has compassion on those who are not able to have their own, you are most likely an excellent candidate to consider becoming a surrogate.

Reason #3. Becoming a Surrogate Can Help your Family Too

In the state of California and others states deemed surrogate friendly, surrogates may be financially compensated for their time commitment and other obligations that will be required during the preliminary through childbirth stage involved in this process of surrogacy.

Some of the average surrogate compensation will range from in California can amount to as much as $50,000 with additional benefits such as healthcare cost reimbursement, travel fees, maternity clothing and essentials allowance, personal childcare costs during delivery and even housekeeping funds if the surrogate needs to be on bed rest at any time.

Although financial gain should not ever be the sole goal for committing to a surrogate process, the financial reimbursement funds can help your family in the long run.

Many surrogates have used these funds for purchasing a home, paying for a new car, or as a way to fund their family vacation.  It’s also a great opportunity to forego a traditional job to become a stay at home mom without having to give up the extra income a second job brings.

For moms with younger kids still at home, the decision to become a surrogate allows mothers to demonstrate compassionate and empathetic character traits that their kids can benefit from years into the future. This is an excellent opportunity to teach children positive behaviors and actions by the process of up-close role modeling that makes it real.

Reason #5. Desire to Join a Close-Knit Surrogate Community with Other Surrogates

Many women might know of someone who has already jointed the close-knit ranks of the surrogate community. Being able to share all of the highs and lows of a surrogate childbirth experience can be immensely satisfying and truly helpful when peer support from others that share the same journey is needed. Not only will you become a part of a community of surrogates and new people you wouldn’t already know- but you will share a unique journey that not many women are able to be a part of!

Any woman who has already gone through at least one full-term healthy pregnancy and now wants to relive that unforgettable, sweet and deeply spiritual experience again should seriously consider becoming a surrogate. It’s well known how much the actual experience of being pregnant is enjoyed by many women- this is the distinct option This is a very personal and emotional decision that can give women who don’t want the full commitment of raising more of their own children the chance to help others to also share this awesome journey alongside her.

This post is sponsored by Made In The USA Surrogacy for OnlineMom.com.