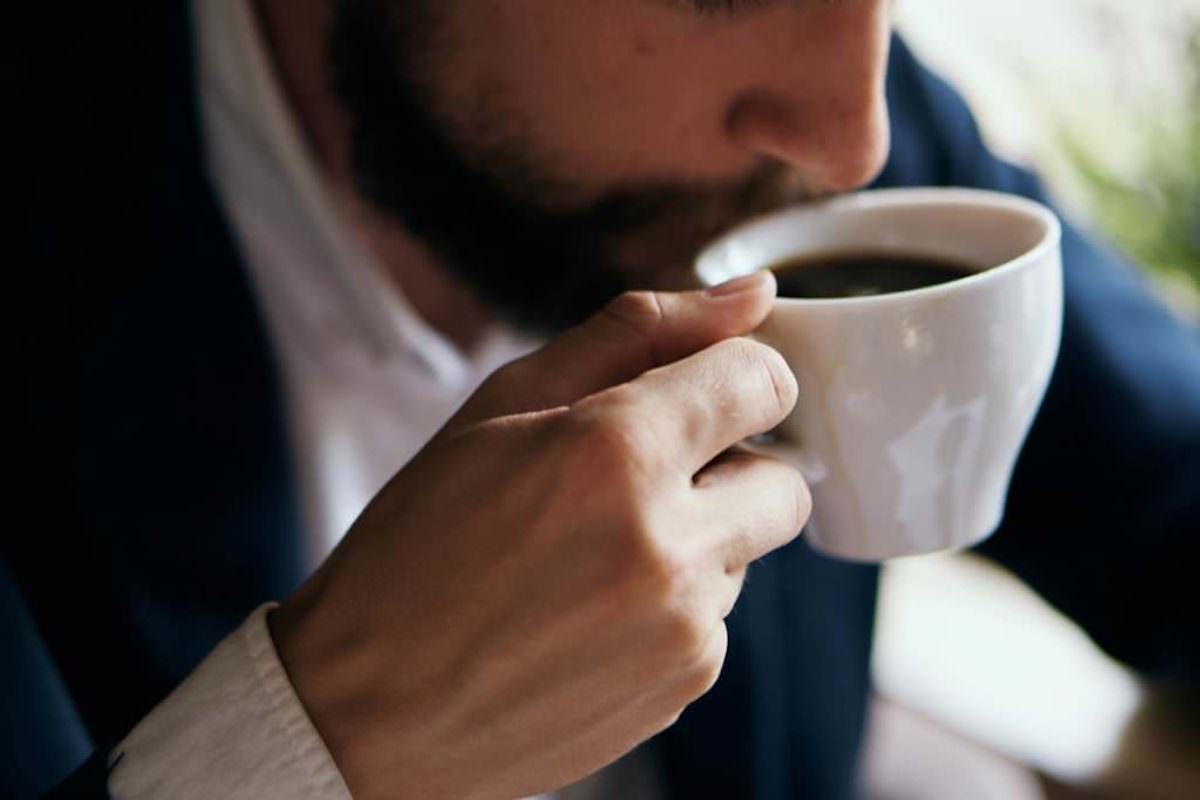 Are You Drinking Too Much Coffee? A New Study Might Surprise You

Many people all over the world wouldn’t be able to get through the day without a morning or afternoon cup of coffee. It gives you that little boost of energy you need to keep pushing until the end of the day.

While it’s not uncommon for some to drink multiple cups throughout the day to stay productive, is it doing more harm than good? A new study shows that might just be the case. In fact, drinking too much coffee may be doing serious damage to your vital organs.

In a recent study, researchers in Australia took a look at the effects of long-term coffee consumption on cardiovascular health among 347,077 adults in the United Kingdom. The participating adults, ages 37-73, reported just how many cups of coffee they drank each day. That was compared with their health records and diet patterns. 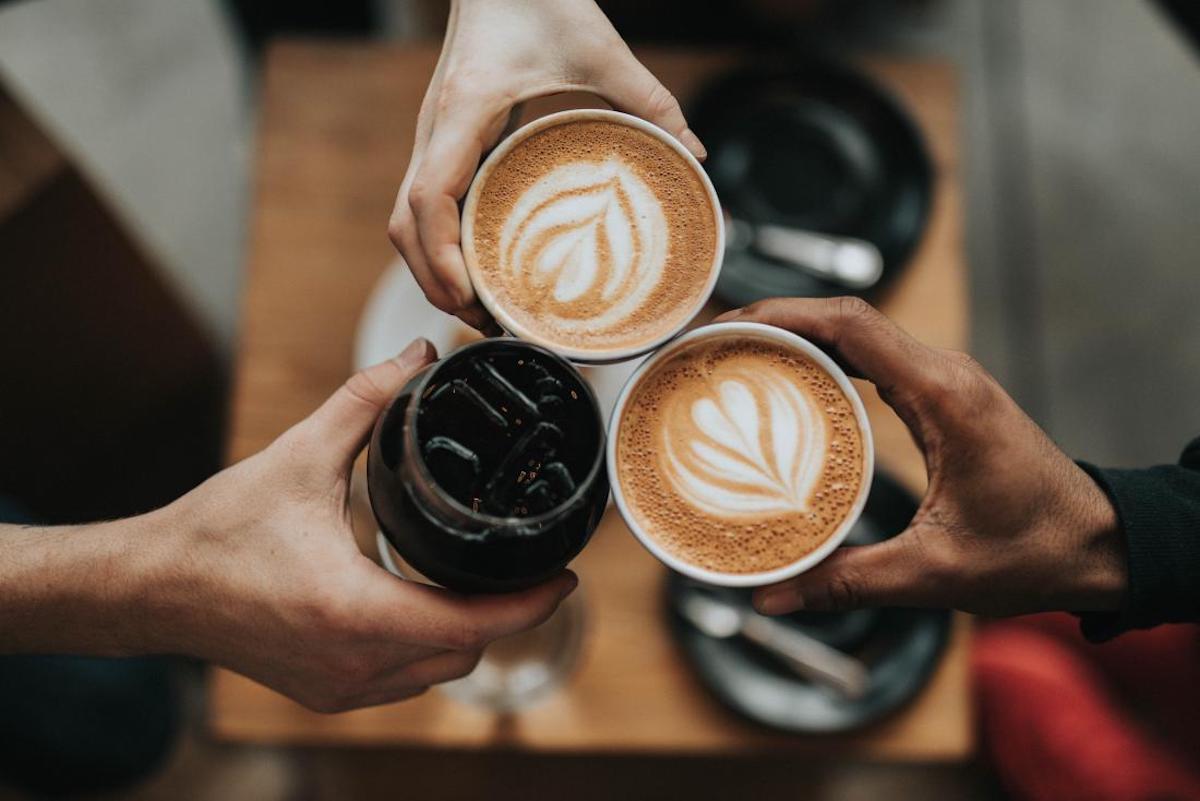 Medical News Today
These subjects were grouped into different categories: those who didn’t drink coffee, those drinking decaffeinated coffee, and those drinking caffeinated coffee. The latter group was further segmented by how many cups they drank each day, on average. The study, later published in The American Journal of Clinical Nutrition, yielded some interesting results. 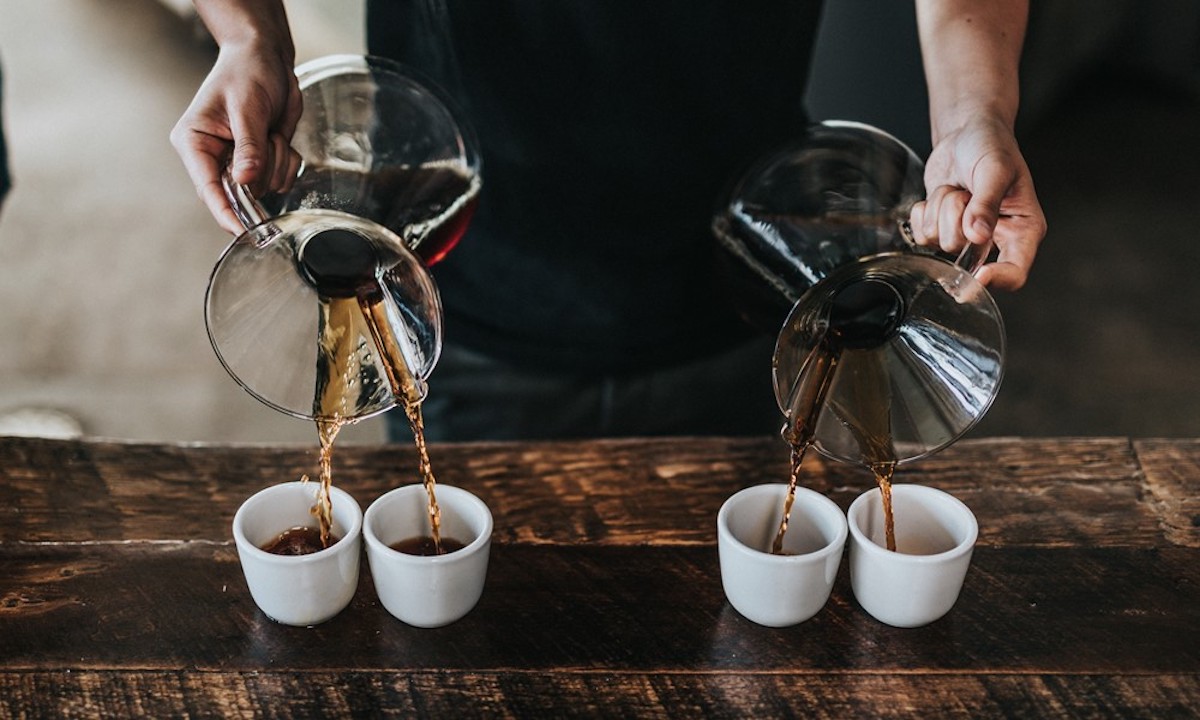 It would appear heavy coffee drinkers might have some serious health problems in the long run.

“Most people would agree that if you drink a lot of coffee, you might feel jittery, irritable or perhaps even nauseous,” said the study’s co-author Elina Hyppönen, director of the Australian Centre for Precision Health, in a press release.

“That’s because caffeine helps your body work faster and harder, but it is also likely to suggest that you may have reached your limit for the time being.”

Making your body work harder, even with high consumption of just coffee, can put a strain on your heart over time, according to this study. Excess consumption can cause high blood pressure, a risk factor of cardiovascular disease.

Though this study found that high amounts of coffee could cause health issues, there have been mixed results from other studies on the long-term effects of coffee. Previous research has shown that coffee is actually good for you. It’s said to be rich in antioxidants and may even reduce the risk of heart disease, stroke, and diabetes. 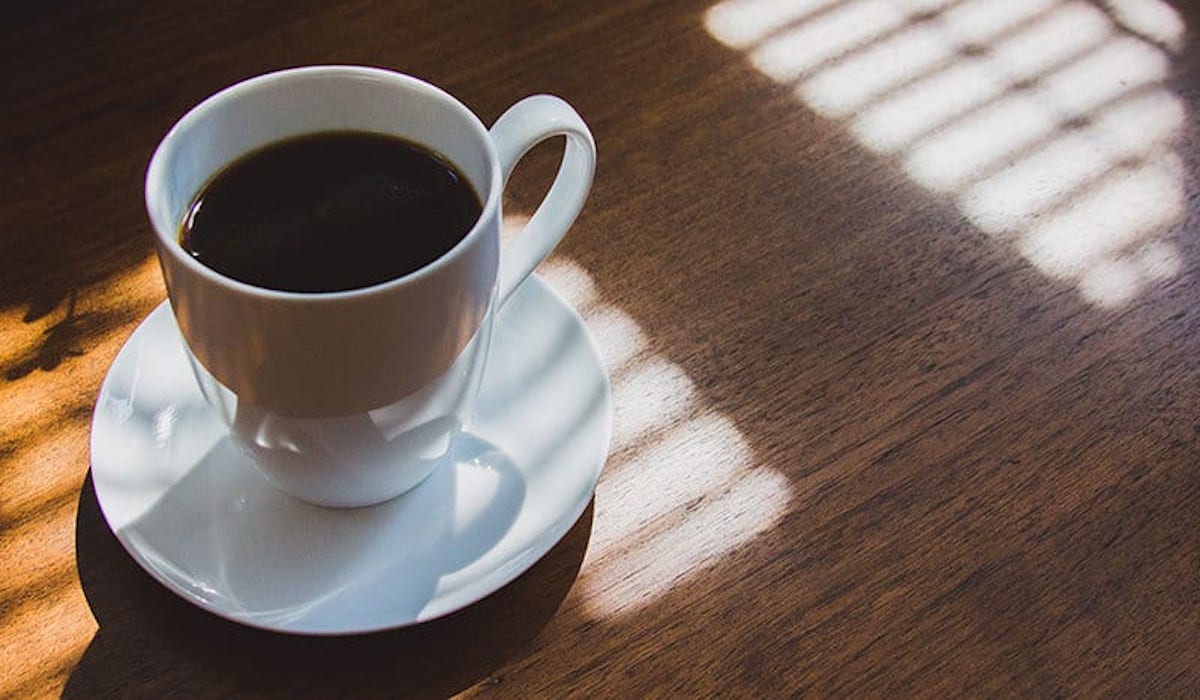 A 2017 review published in Food and Chemical Toxicology found that drinking up to 400 mg a day, or about four 8-ounce cups of coffee, is not associated with health risks for adults. Another study presented at the British Cardiovascular Society conference in June 2019 stated that drinking five cups of coffee a day was no worse for the arteries than drinking less than a cup.

This all goes to show that studies on coffee have provided inconsistent, even contradictory, results over the years.

Dr. Nieca Goldberg, a cardiologist and medical director of the Joan H. Tisch Center for Women’s Health at NYU Langone Health, believes that, since the results of these studies are skewed, it’s okay to drink coffee in moderation.

“My thoughts about coffee and increasing heart disease risk are, I think the data we have so far is not enough to tell people to stop drinking coffee,” she told CNN. “Coffee is probably safe as long as you’re not a heavy drinker.” 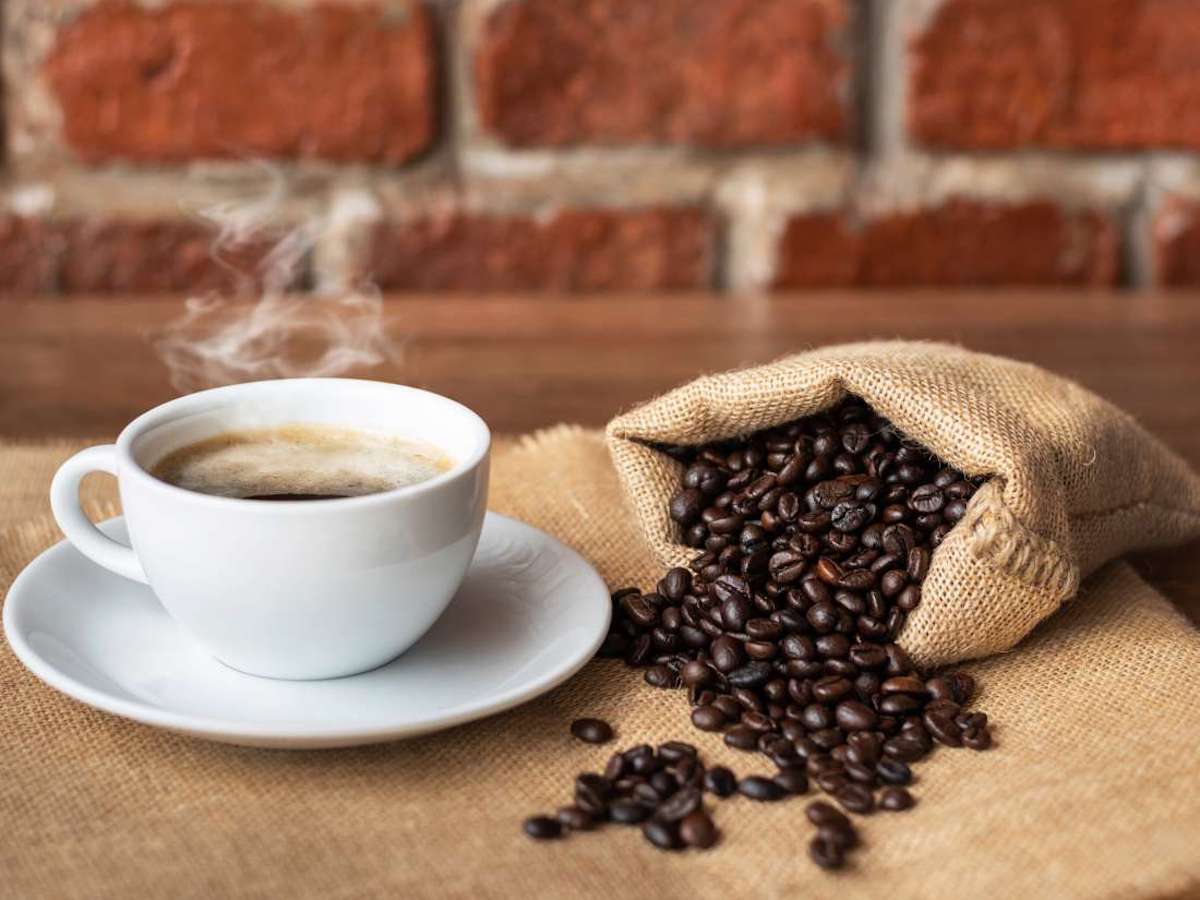 “Knowing the limits of what’s good for you and what’s not is imperative,” Hyppönen said in the press release. “As with many things, it’s all about moderation; overindulge and your health will pay for it.”

So, in the long run, the important thing is not going overboard. You can have your cups of joe, but make sure you’re paying attention to how much you’re drinking. Your body will thank you in the long run.

5 Inexpensive Things You Need to Get Fit at Home

8 Dimensions of Wellness and Your Holistic Health

5 Myths About Therapy You Should Know