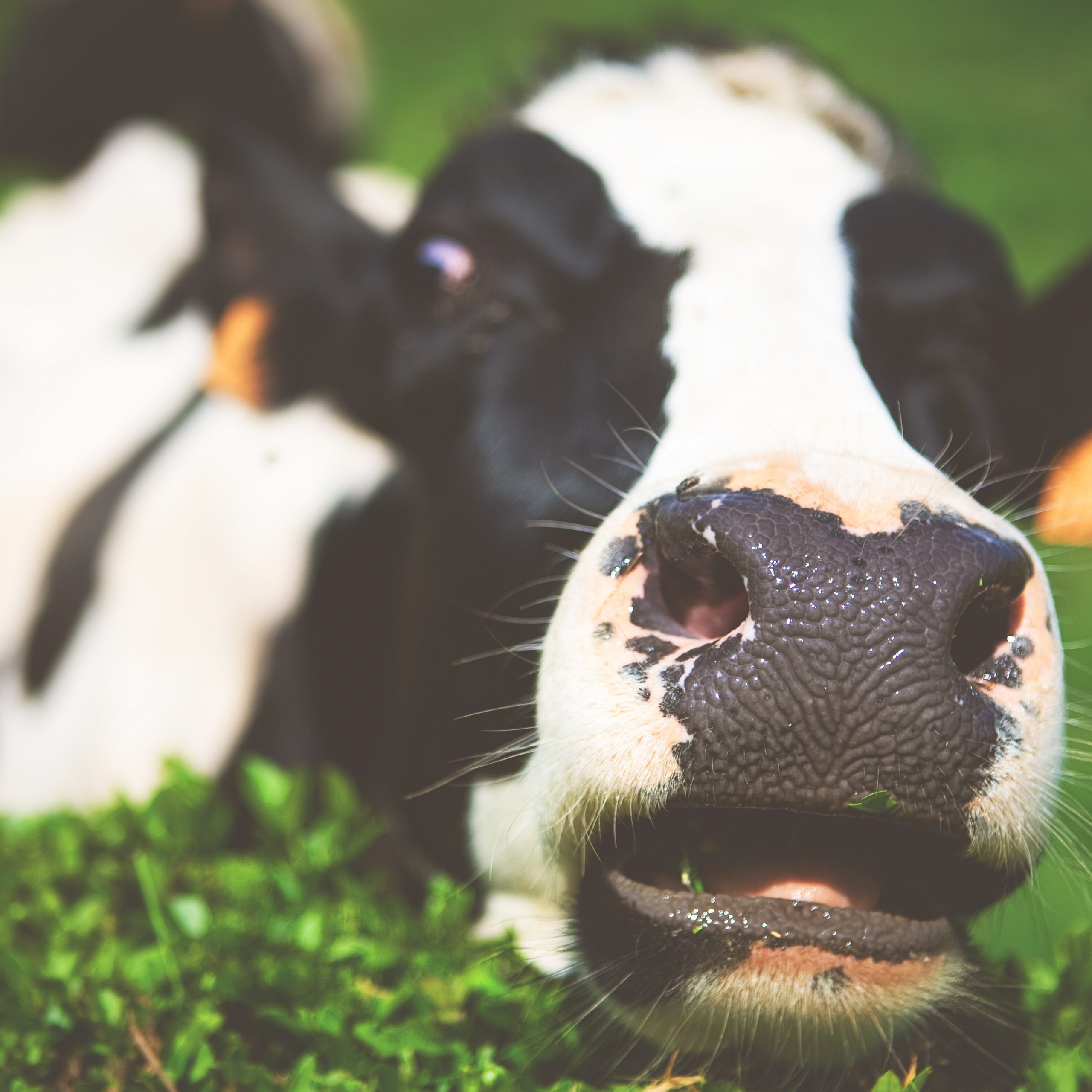 25 Crazy Facts That Are Stranger Than Fiction

1. Some turtles can breathe through their butt 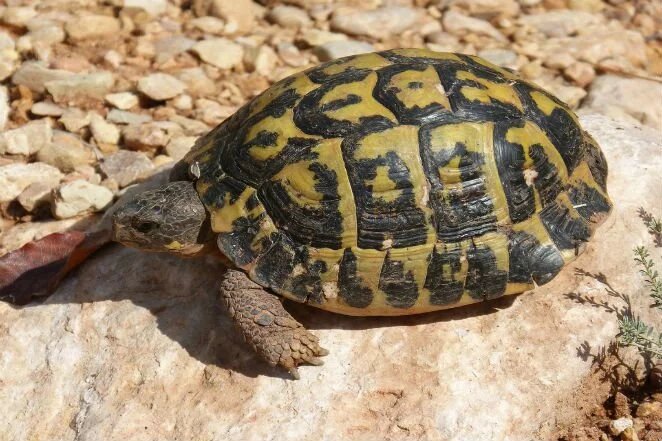 Mind-blowing, huh? The scientific term to describe the process is cloacal respiration. Basically, when some turtles hibernate they breathe through their butt as a way to endure cold winters.

2. For awhile toads were used as pregnancy tests 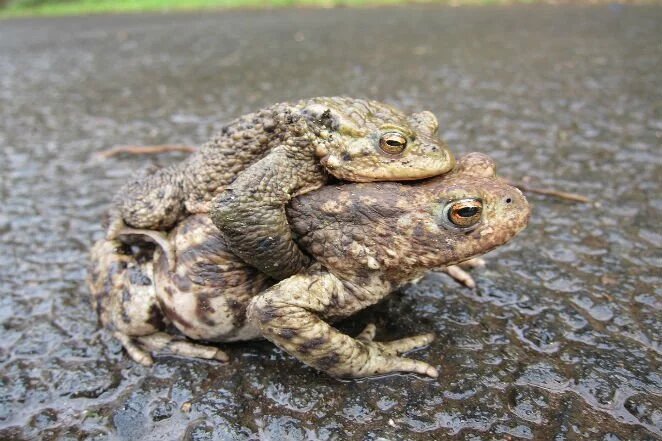 In Britain, yes there is a bunch of weird stuff happening there, pregnancy tests were done in an almost comical way. They sent a woman’s urine to a lab where it was injected into the toad. If the toad laid eggs a couple of hours later, the woman was pregnant.

Funny Tweets From People Watching Their Partner Work at Home

15 Facts About St. Patrick’s Day That’ll Make You Say “Catch yourself on!”

Unbelievable Mortifying Moments My Comedian of a Kid Put Me Through