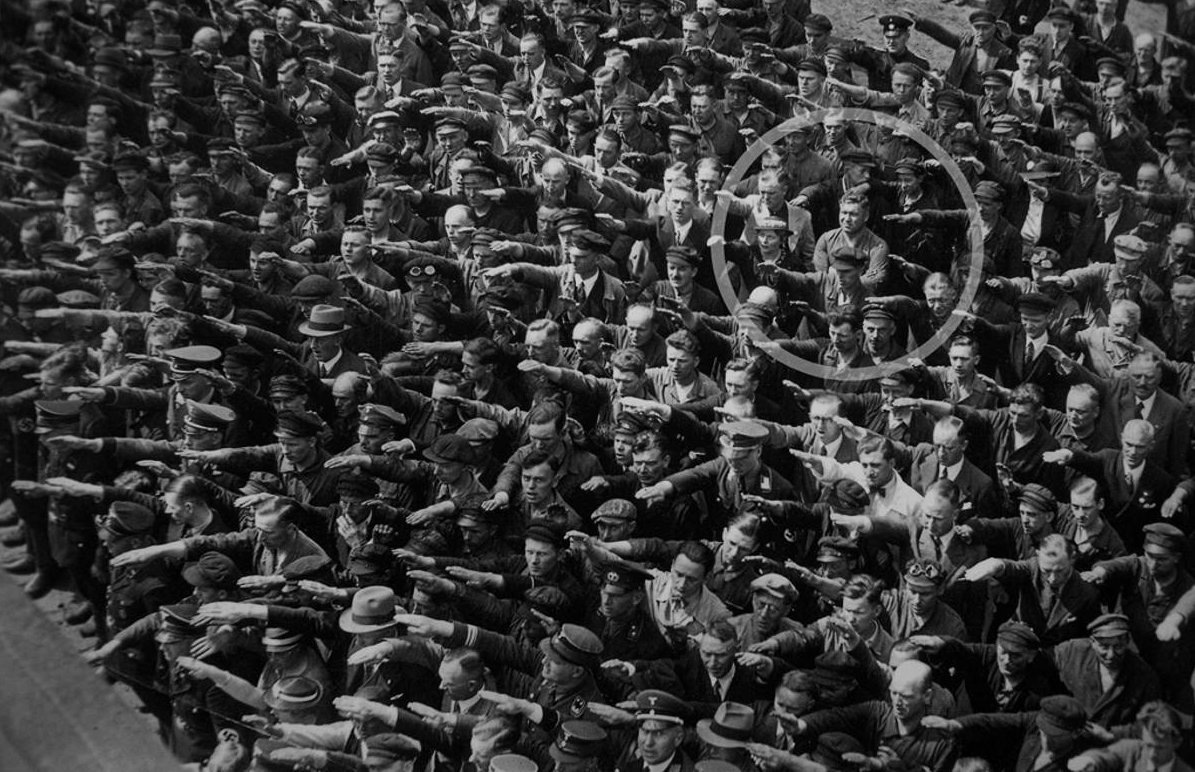 The man pictured here is assumed to be August Landmesser. During a Nazi salute at the factory he was employed by, amongst the crowd of his fellow workers, Landmesser refused to partake. It is speculated this was due to his marriage with a Jewish woman by the name of Irma Eckler. Neither Eckler or Landmesser would survive the Nazi regime. Consider this the LinkedIn from the past. During the great Depression, many Americans were left jobless and desperate. Wandering the streets with an advert such as this draped across your body may seem outlandish now, but at the time, people were willing to do anything they could to secure employment.