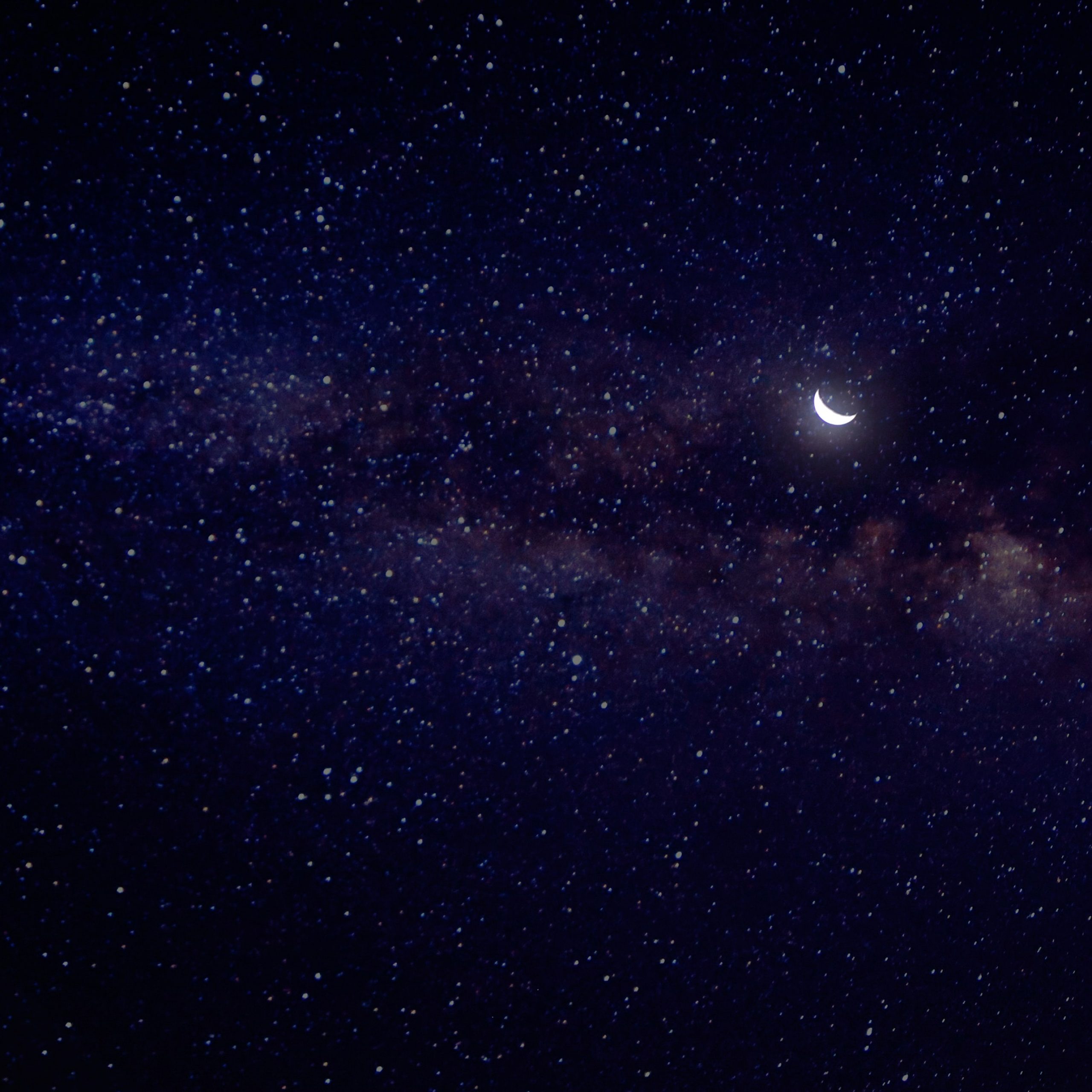 If you’ve been to the most popular Orlando, Florida theme parks, Disney World and Universal Studios, it’s time to visit again. Both venues have recently made some big updates sure to excite anyone of any age. So, read on to learn why you should go back to visit the Orlando theme park attractions as soon as you can.

Disney World has exciting news for those who love visiting the iconic park. There are some big-name Orlando theme park attractions sure to capture the hearts of every age group. Currently, there are two new venues that promise to give Disney patrons an authentic Star Wars Experience. These two new attractions will escort fans right into the futuristic galaxy of their dreams:

Some Disney World Favorites to Re-Visit

The new Orlando theme park attractions are exciting, but everyone should revisit these top Disney World offerings:

The world-famous amusement park, Universal Orlando features two theme parks, Universal Studios Florida and Universal’s Islands of Adventure. Be sure to check that you’re going to the location featuring the Orlando theme park attractions you want. Here’s what you won’t want to miss:

These Orlando theme park attractions are not all you can see, but they are a great start. So, make sure you visit each before you check out the rest. Have some happy and safe travels with your family this year.