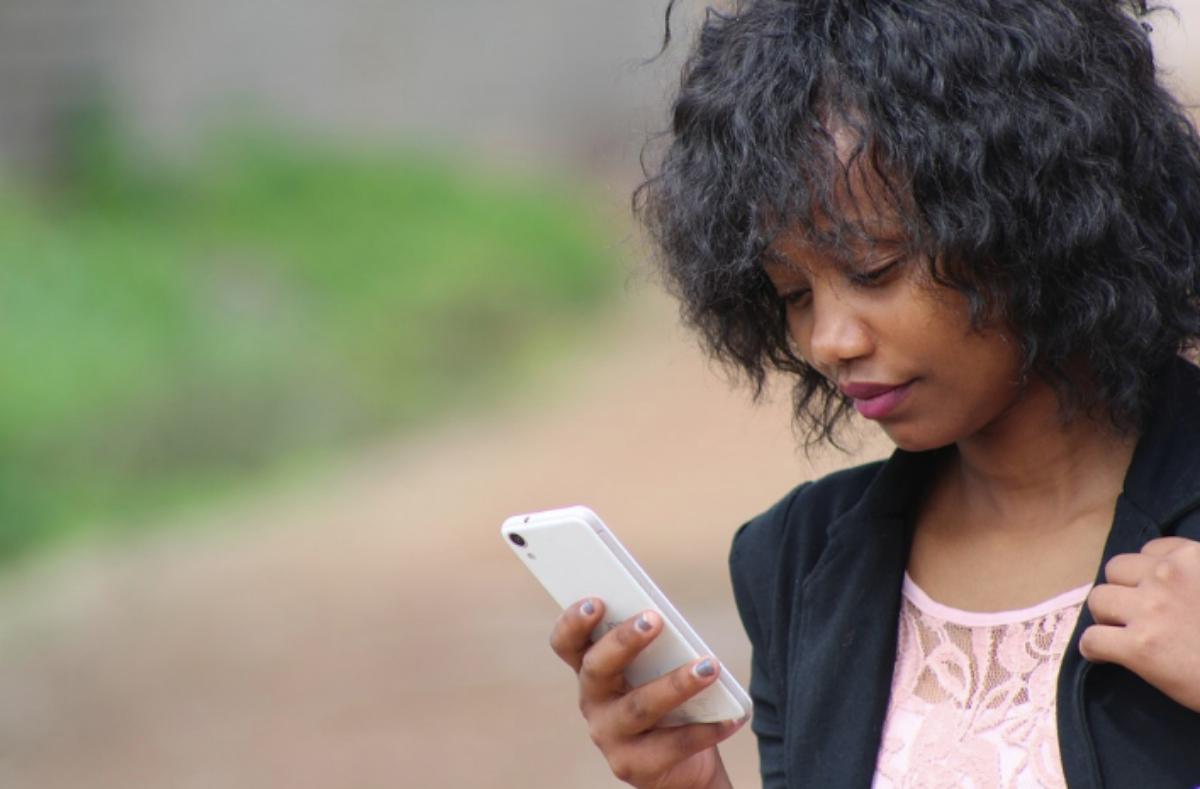 6 Secrets to Help You Stay Motivated Like a Boss

Are you wondering why you’re not achieving your goals? The answer is simpler than you’d think. In fact, the University of Zurich’s study shows that you’re less likely to achieve your dreams when you have a backup plan. Here are six secrets to help you stay motivated like a boss. 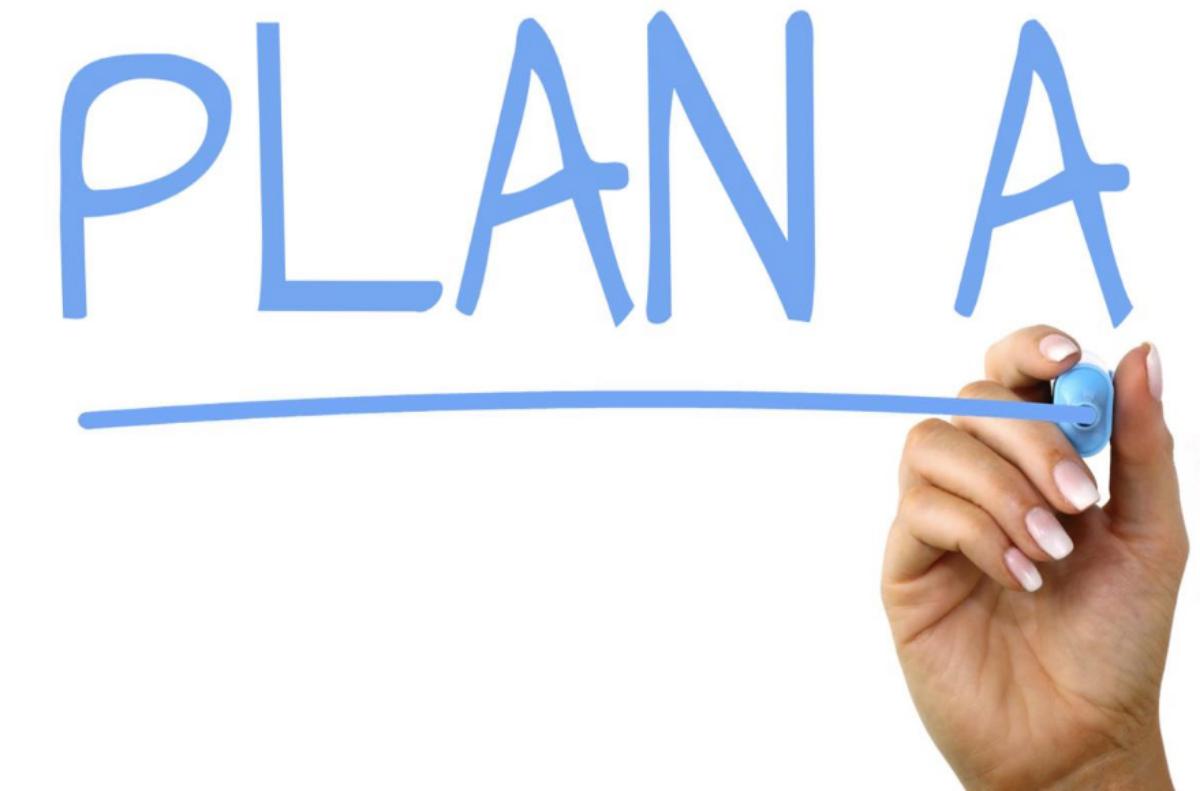 According to San Francisco State University psychology professor David Gard, “Many of the things people think will help them achieve a goal can backfire and make them less driven.” That means that certain preventative measures, like having a plan B, are actually holding you back from completing a project or checking out a new workout class.

Why? A recent study conducted by the University of Zurich showed that backup plans are a distraction from your initial goal. For instance, if you were planning on going to the gym three times a week, you shouldn’t tell yourself that you’ll attend a yoga class on the weekend instead. While taking the easy route is way more convenient, it’s also a surefire way to avoid the activities that you’ve planned to do.

As long as you decide to ditch your backup plan, you’ll be well on your way to accomplishing everything on your checklist in no time. Trust us— finishing the tasks that are most pressing is going to feel so much more rewarding than putting them off. 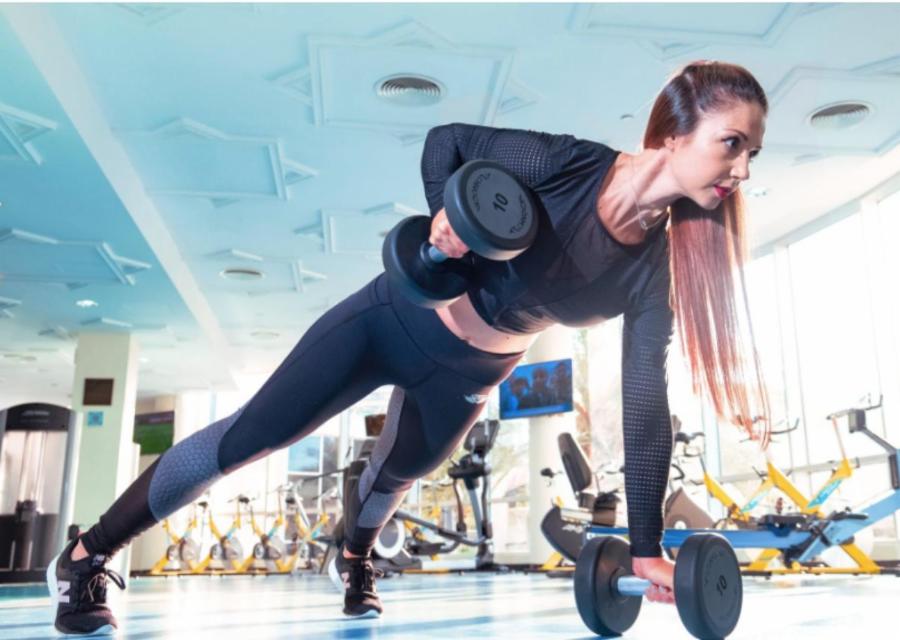 Focus on Your Long-Term Goals 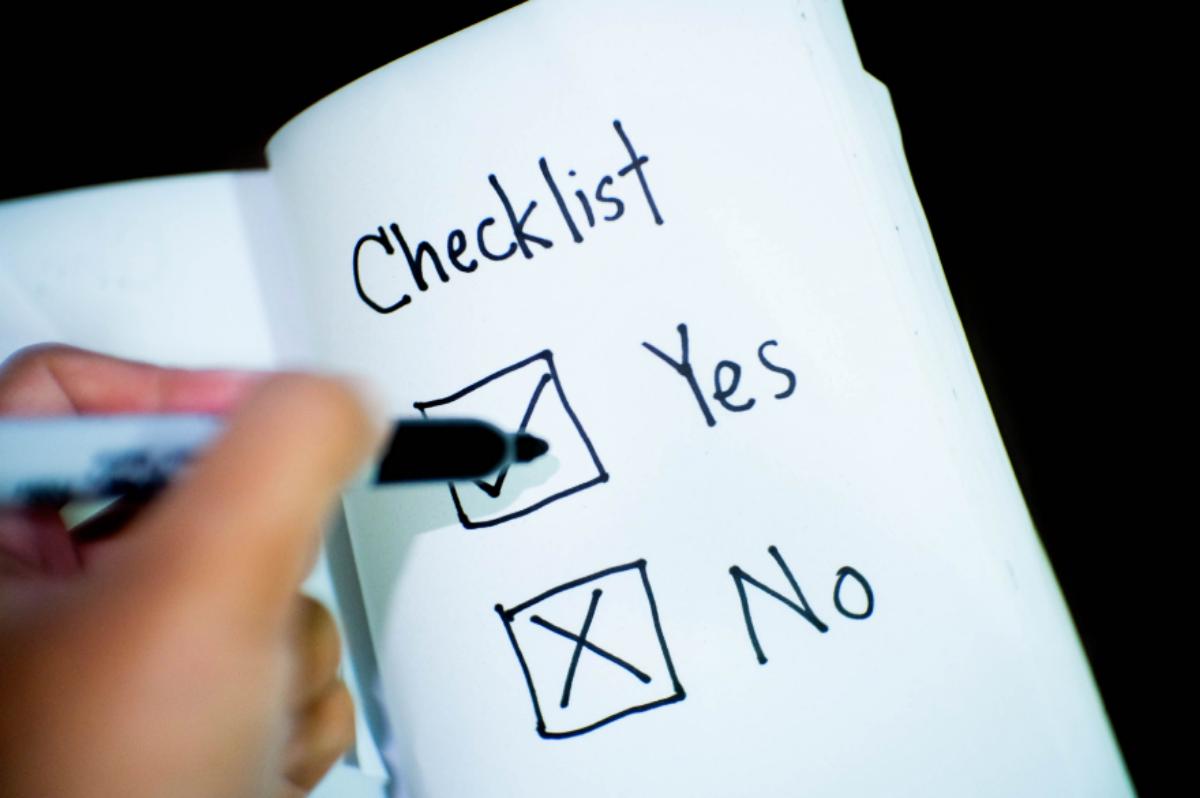 You might be wondering: how do I know what I really want to achieve? Thankfully, figuring out what your long-term goals are doesn’t have to give you a headache. Surprising, the writer Daniel Pink reveals in his book Drive: The Surprising Truth About What Motivates Us that “You’re more likely to be motivated when you know the true reason you’re doing something.”

For instance, if you’ve been practicing clean eating habits at home just to impress your friends on the next girls’ trip, Pink shares that “Chances are, you’ll stop the new regimen as soon as the reunion is over.” That’s why it’s so important to have a deeper reason behind your everyday goals.

If you’re having a hard time getting started, consider writing down several things that you strongly believe in. Once you’re done creating your list, you have to contemplate how your objective is aligned with your beliefs. Pro tip? Just remember that your personal motivations are constantly leading you on the right path. Don’t forget to think about what drives you to succeed. 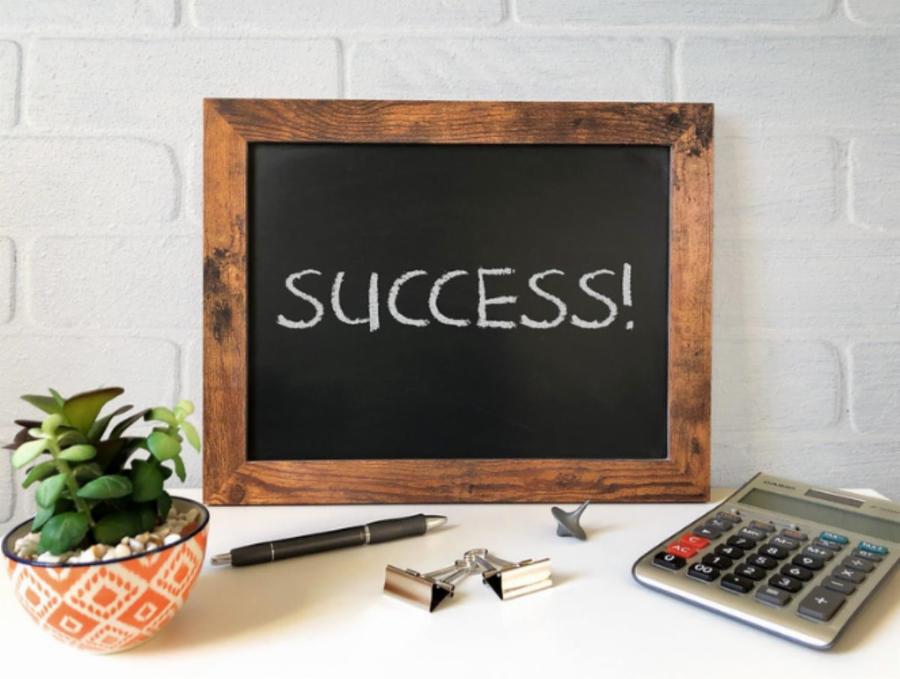 Don’t Brag About Your Goals 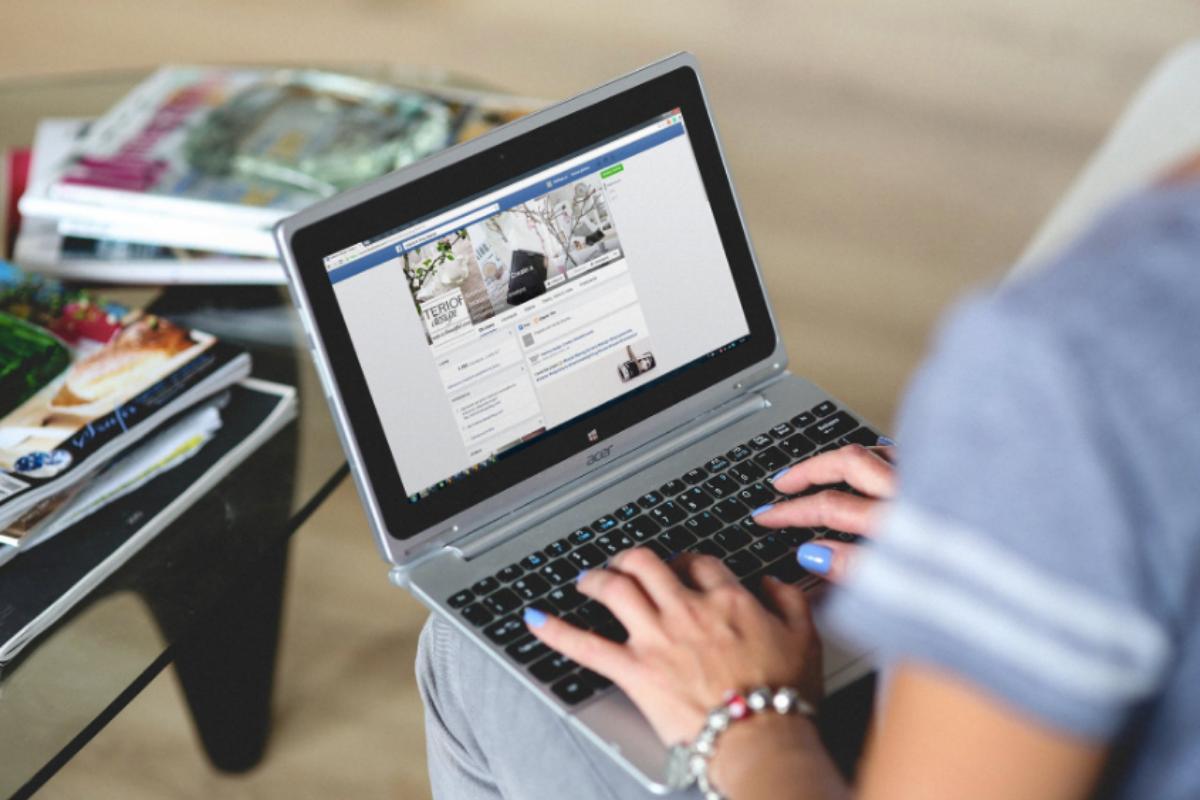 Do you feel the need to spill the tea about everything that you do? If so, then this little habit might be preventing you from reaching your goals. This is because talking about your dreams on Instagram or calling your friends to give them the scoop gives you a false sense of fulfillment.

It gets worse: even if you haven’t started your project, you’ll end up feeling as if you’ve already crossed your task off of your bucket list. The proof? The scientists at New York University published a study that showed that if you brag about doing a big daily workout to colleagues, then you probably won’t end up breaking a sweat.

If you just can’t resist sharing your daily checklist with your social media followers, then there are a few ways around this rule. For example, prioritizing your exercise first can lead to a fire gym selfie that you can post online after you’re done. Not only that, but you’ll experience a major boost in confidence once you commit to your personal goals. 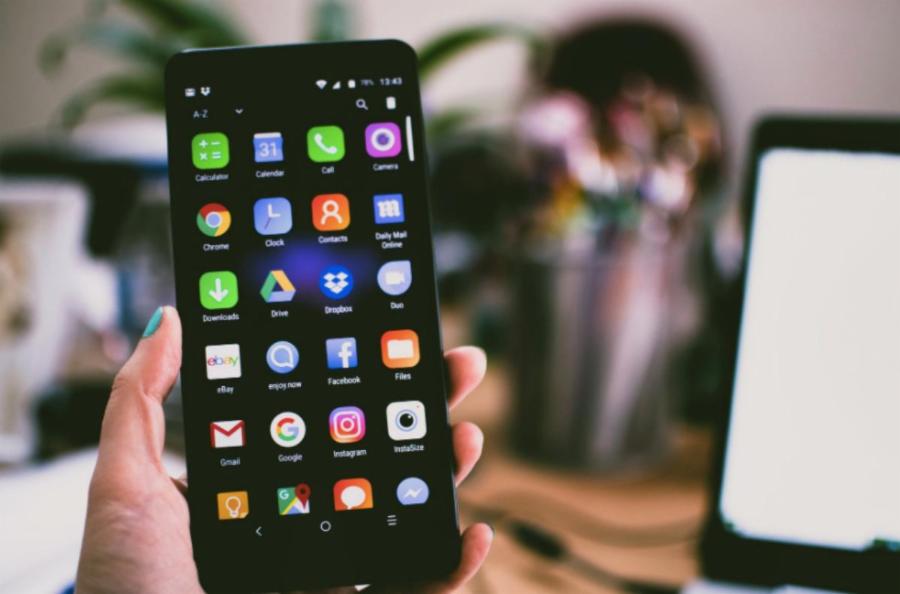 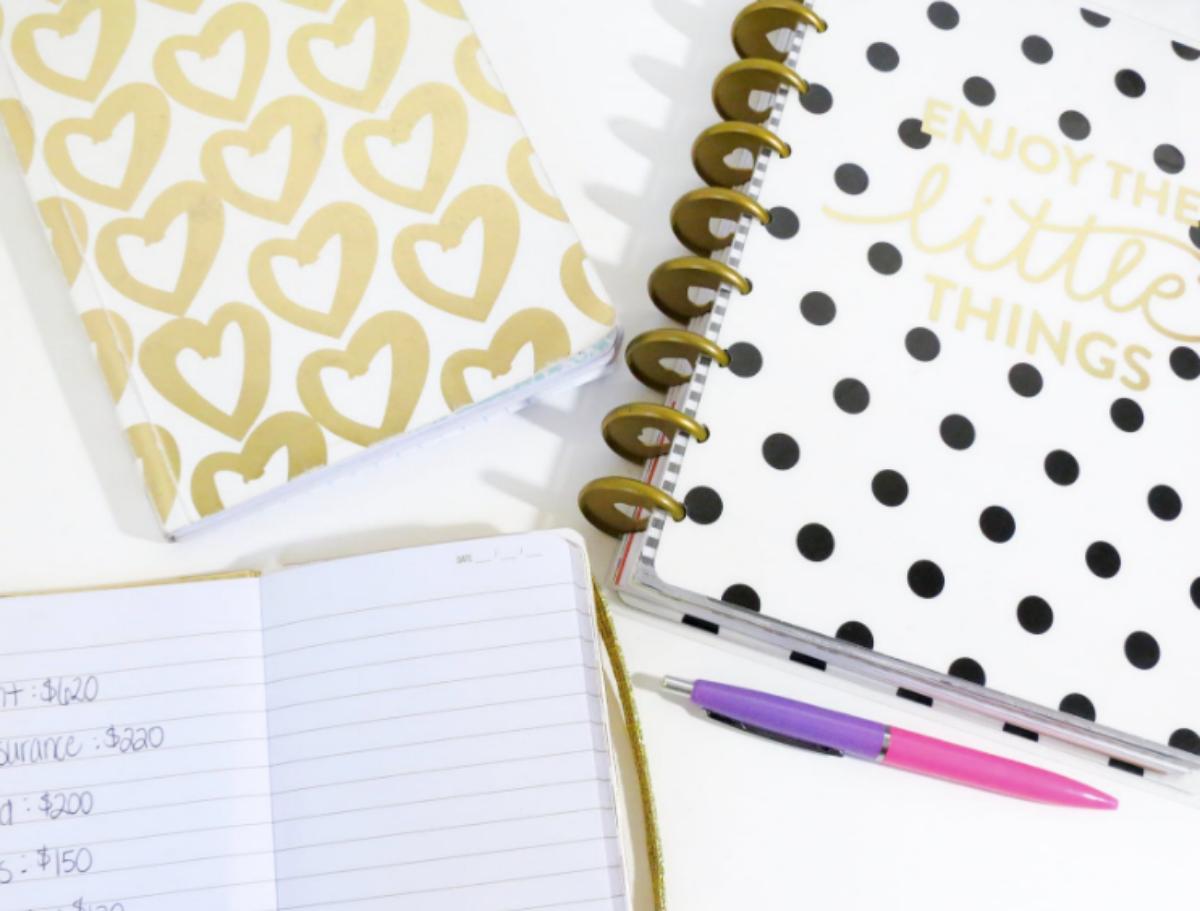 Here’s the deal: it’s really hard to accomplish every single aspect of your plans at the same time. That’s because there are a ton of tiny, baby steps to take before you can complete your goal. Still scratching your head? Basically, Gard shares that it’s impossible to become completely vegan if you don’t spend time shopping for ingredients that don’t contain meat.

That’s not all. Gard recommends that you should grab a notebook and make a list of a few small tasks that will help you accomplish your larger goal. Despite the fact that your mini tasks might seem insignificant, you’ll soon realize that something minor—like cleaning all the clothes off your chair—is the perfect step to take before you can reach your objective (such as selling your chair).

As time passes, you’ll find yourself checking off more and more items off of your small-scale list. Now: you’ll start to see your satisfaction growing every day as you continue to work towards your desires. You might even accomplish more goals than ever before! 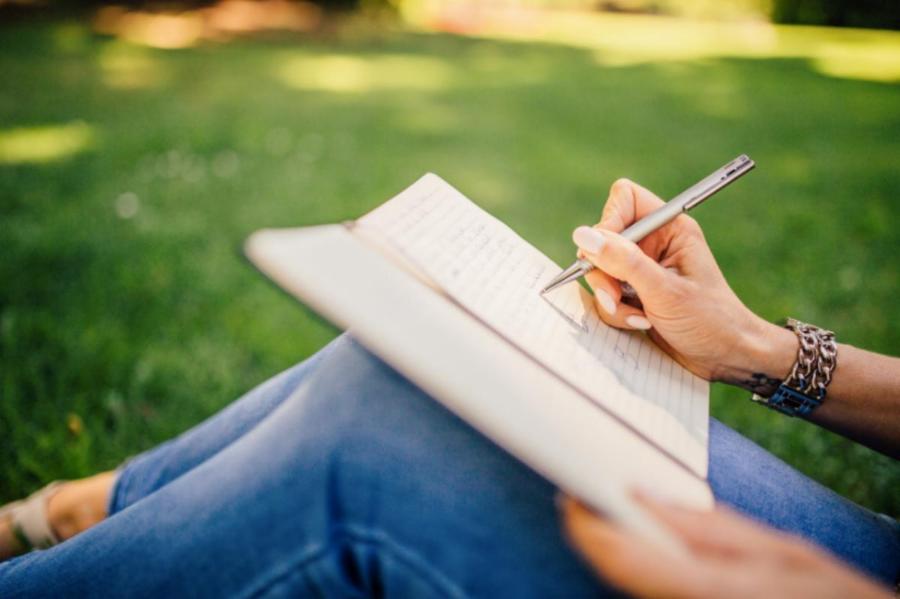 Don’t Reward Yourself for a Job Well Done 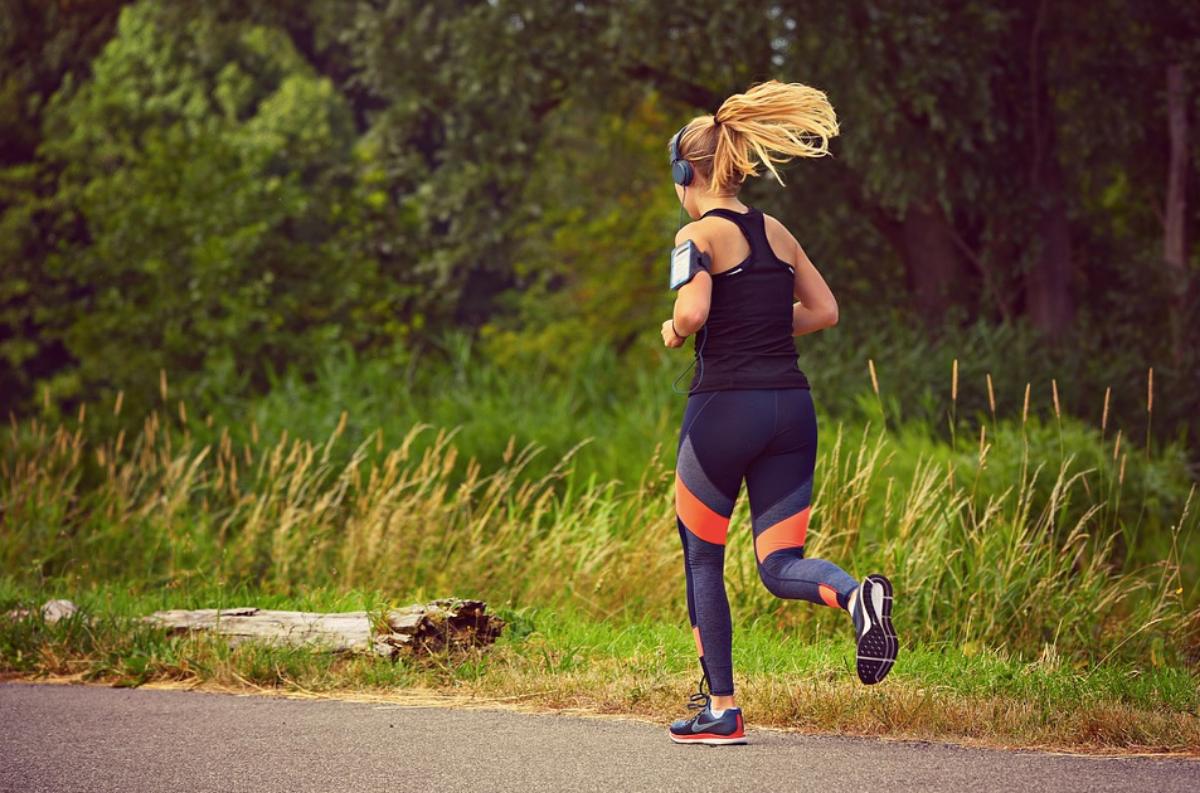 Have you ever rewarded yourself for a job well done? Contrary to common belief, this type of behavior may be throwing you off of your motivational streak. Astonishingly, the Journal of Organizational Behavior discovered that treating yourself to a nice latte after working hard all week might be what’s killing your inspiration.

Plus, Rebecca Hewett, the head researcher of the Journal of Organizational Behavior’s study found that rewards can literally take your mind away from the matter at hand. How so? Because the award that you get for finishing your task can overshadow the best of intentions.

But here’s the kicker: the less that you focus on the reward, the more that you’ll be in tune with completing your original plans. As if that wasn’t enough, Rebecca’s study encourages you to hone in on the feeling of losing weight after a workout rather than the cute yoga pants that you’re about to buy on Amazon. After you experience the feeling of crushing your checklist, you’ll become addicted to achieving the next goal on your agenda. 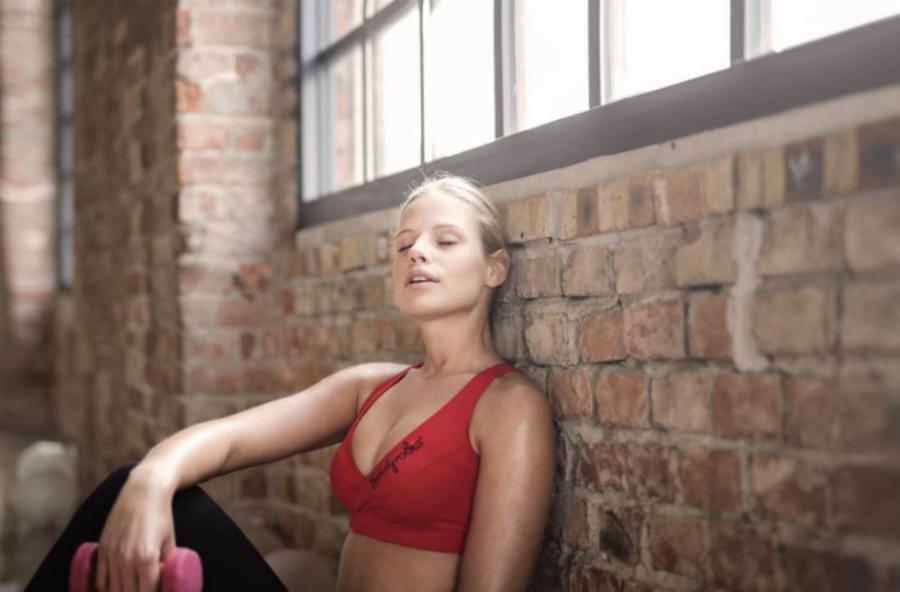 Almost Crossing the Finishing Line is Just as Good as Winning 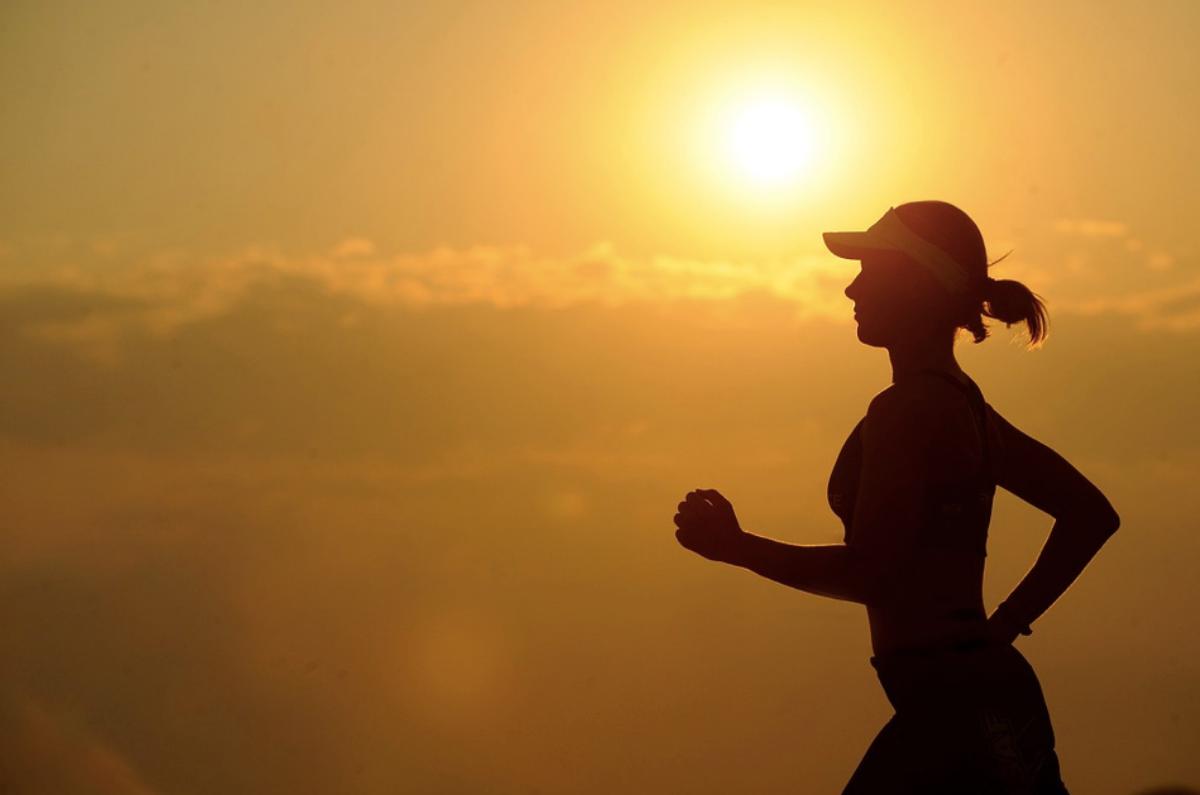 We can’t emphasize this enough: almost crossing the finishing line is just as good as winning. Let’s say that you spent a lot of time and effort applying to the position of your dreams. However, you just weren’t qualified to land that job, and the boss chose to give it to someone else. Nevertheless, the publication Psychological Science says that you shouldn’t beat you up for losing out to another candidate.

So how do you deal with defeat? Psychological Science’s research proves that coming close to victory can motivate you to tackle your next task even harder. Still feeling down in the dumps? Just treat yourself the exact same way that you’d treat a friend who told you that she was disappointed about her job hunt.

If that means having a good cry over a bottle of wine or binging on the latest Starbucks drink with your bestie, then so be it. Whatever it takes, make sure that you get back on the path to achieving your dreams as soon as possible. You got this!