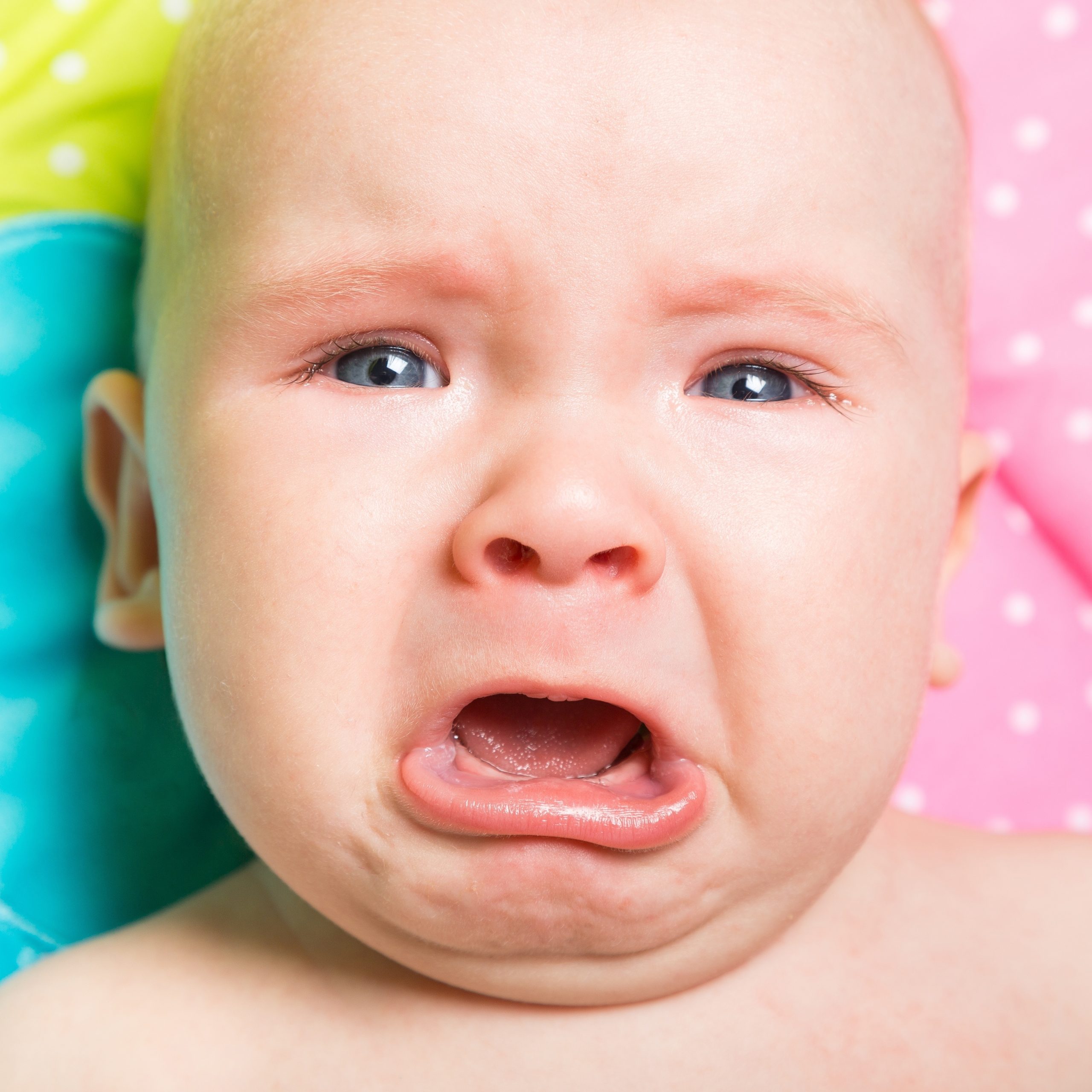 Top 5 ‘I Didn’t Know I Was Pregnant’ Cases

For most mothers, the thought of not realizing you’re pregnant until you’re literally in labor seems almost unfathomable. After all, pregnancy itself can often be a surprise. But the actual act of childbirth? Not so much. Even in cases where the pregnancy caught them off guard, most women have eight or so months to plan, prepare, and anticipate the arrival of the baby.

Yet for a surprising number of women, what’s known as “cryptic pregnancies” are a scary reality. It may seem inconceivable that a woman is able to completely miss all the signs and symptoms associated with pregnancy.

Then again, denial can come easy when we least expect something, and it’s pretty easy to dismiss typical signs of pregnancy as symptoms of something else. It’s not that all these women simply denied they were pregnant because they weren’t ready. In fact, in some cases, women were actually straight-up told by their doctors they were not pregnant, were unable to conceive, or in some cases, that they already miscarried the baby.

Let’s take a look at some of the wildest stories of women who didn’t know they were pregnant.