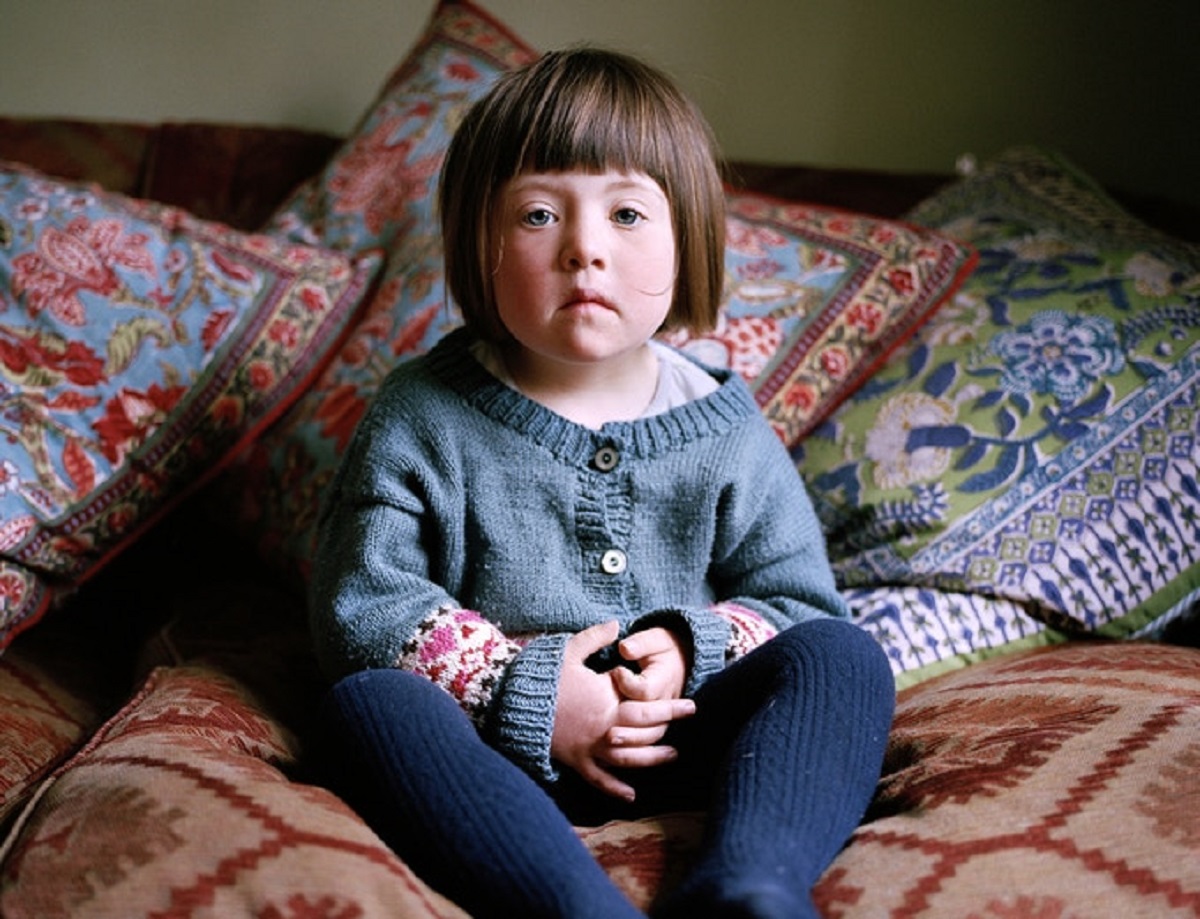 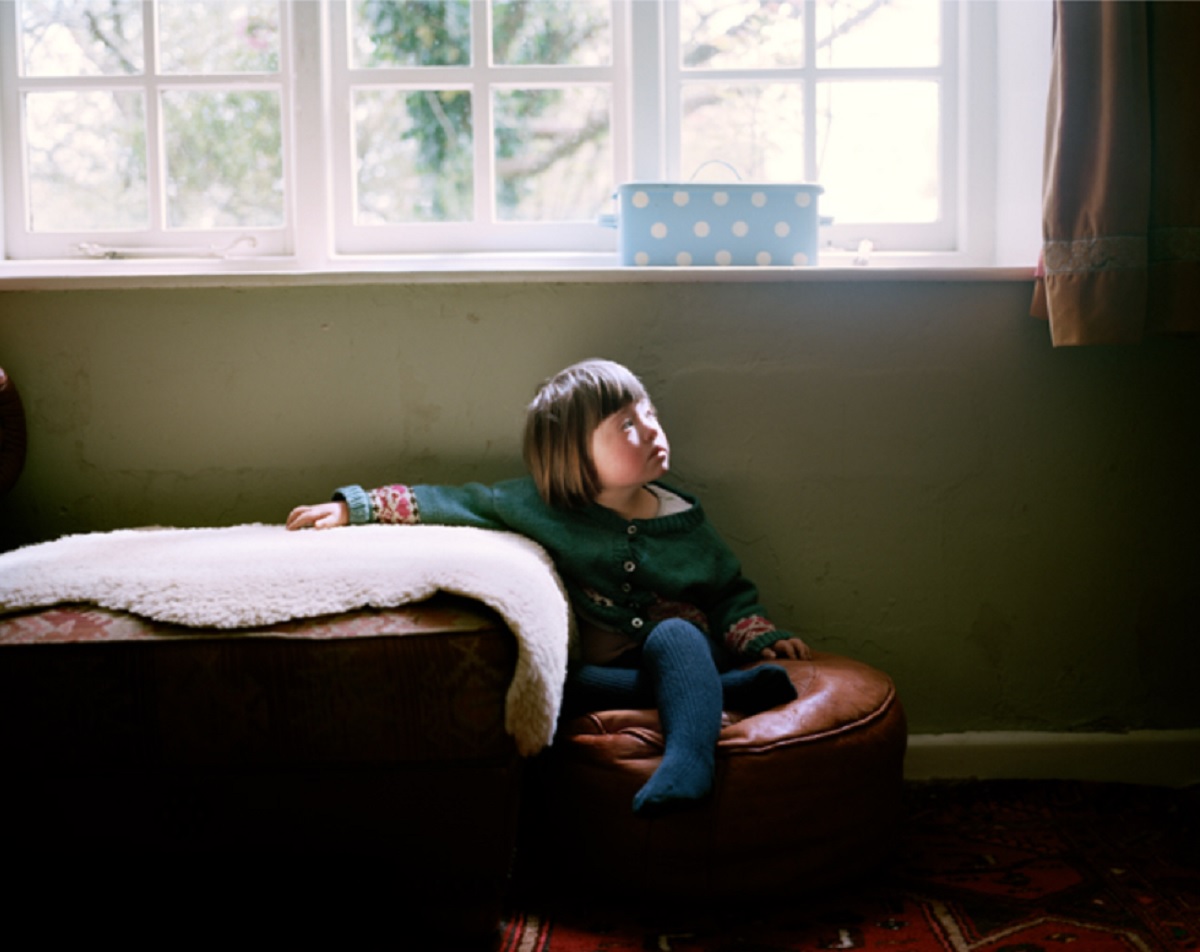 After doing her research, Davey discovered that 92% of Down syndrome babies in the UK are terminated at the pre-natal screening stage (figures from 2015). Often, these babies are marginalized. Some were even institutionalized with limited medical care before the introduction of screening. Davey herself struggled to come to terms with the fact her own daughter had been diagnosed. 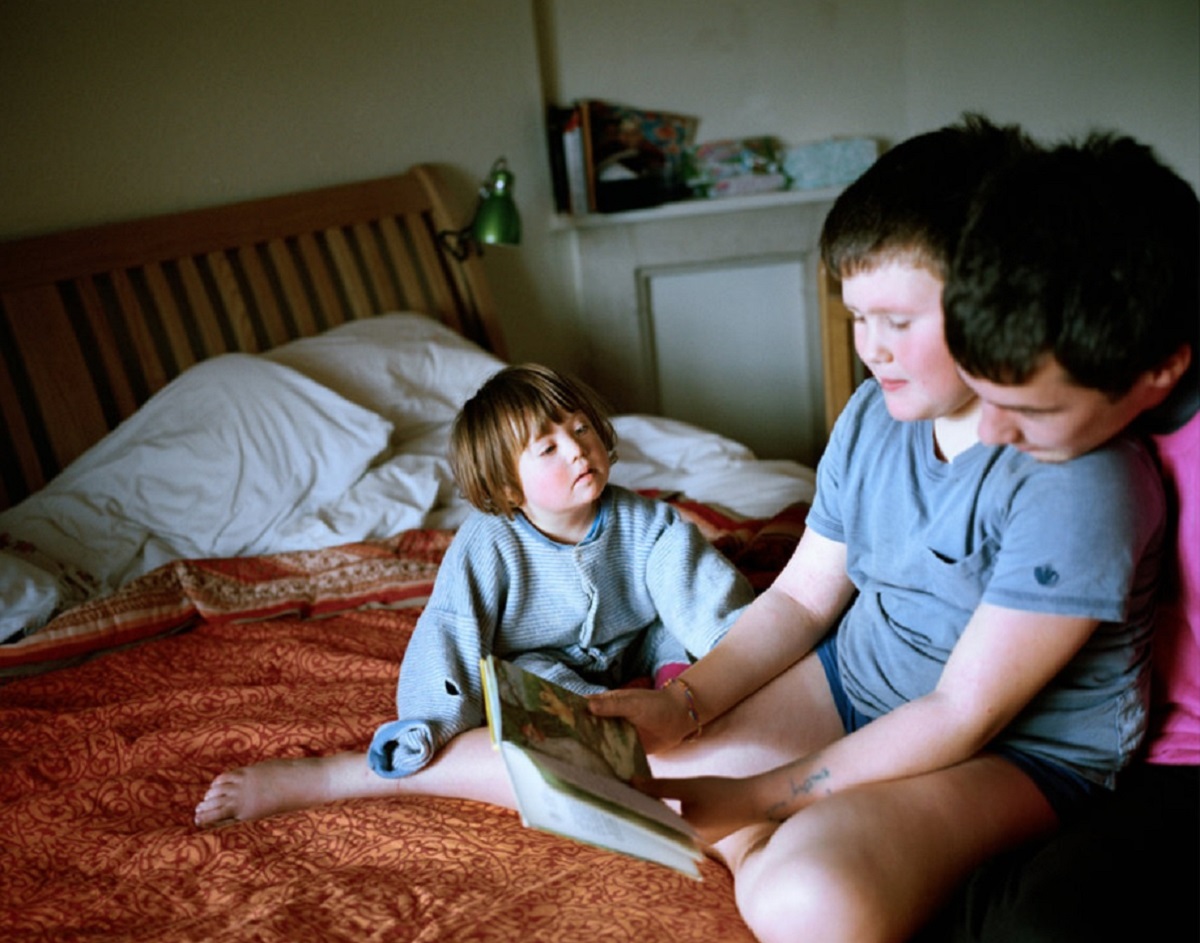 Davey indeed did not expect to have a child like Alice and found it difficult to establish a true bond with her. “Alice did not feel like my other children and part of my response was to pull away from her,” she vulnerably admitted. Davey had extreme anxiety and was hurt about raising a child with Down syndrome, but eventually saw that things had to change.

How to Get Toddlers to Eat Healthy Food

All parents know that it can be a hassle to get toddlers to eat healthy meals. In some cases, it can be a challenge...
Read more
Kids

There are tons of books on how to raise children, there are no books that can fully prepare you. A lot of what you...
Read more
Parenting

There's no doubt about it. Tattoos are becoming more mainstream. As society is generally accepting a little bit of ink, more and more people...
Read more

If you've been thinking about going into real estate as a side-gig to raising your children, we think that's a great idea! Real estate is...
Read more
Shopping

How We Are Shopping Overstock’s Presidents Day Blowout Sale

President's Day brings incredible sales each year. Instead of bouncing around from retailer to retailer, why not choose a sale that has everything your...
Read more
Old Navy

Today's mom jeans are not your moms' jeans of the past. Not because mom wasn't cool, in fact, she was WAY cooler than we...
Read more
Kids

How to Get Toddlers to Eat Healthy Food

All parents know that it can be a hassle to get toddlers to eat healthy meals. In some cases, it can be a challenge...
Read more

Paging all bibliophiles, calling all literature lovers. This list is for you. Give the bookworm in your life something special this holiday season. Check...
Read more
Shopping

15 Best Holiday Gifts for Dad that He Can Actually Use

With holiday shopping in full swing, now is the time to check out these must-haves for the man in your life. From stocking stuffers...
Read more
Self-Care

The alarm clock on your phone blares, and you wake up bleary-eyed and disoriented. It's early morning; what are you doing at the beginning...
Read more